NCE College Showcase Tournaments are invitation only events for High School age players who have excelled within the Center of Excellence (COE) Program.

NCE Regional Directors create teams from training venues in their specific region and these teams compete against each other at NCE Showcase events. In addition to NCE teams, NCE Partner clubs may also be invited to enter a team at certain age groups.

The level of competition is extremely high which attracts college coaches who come in large numbers to see the best players from across the region compete. 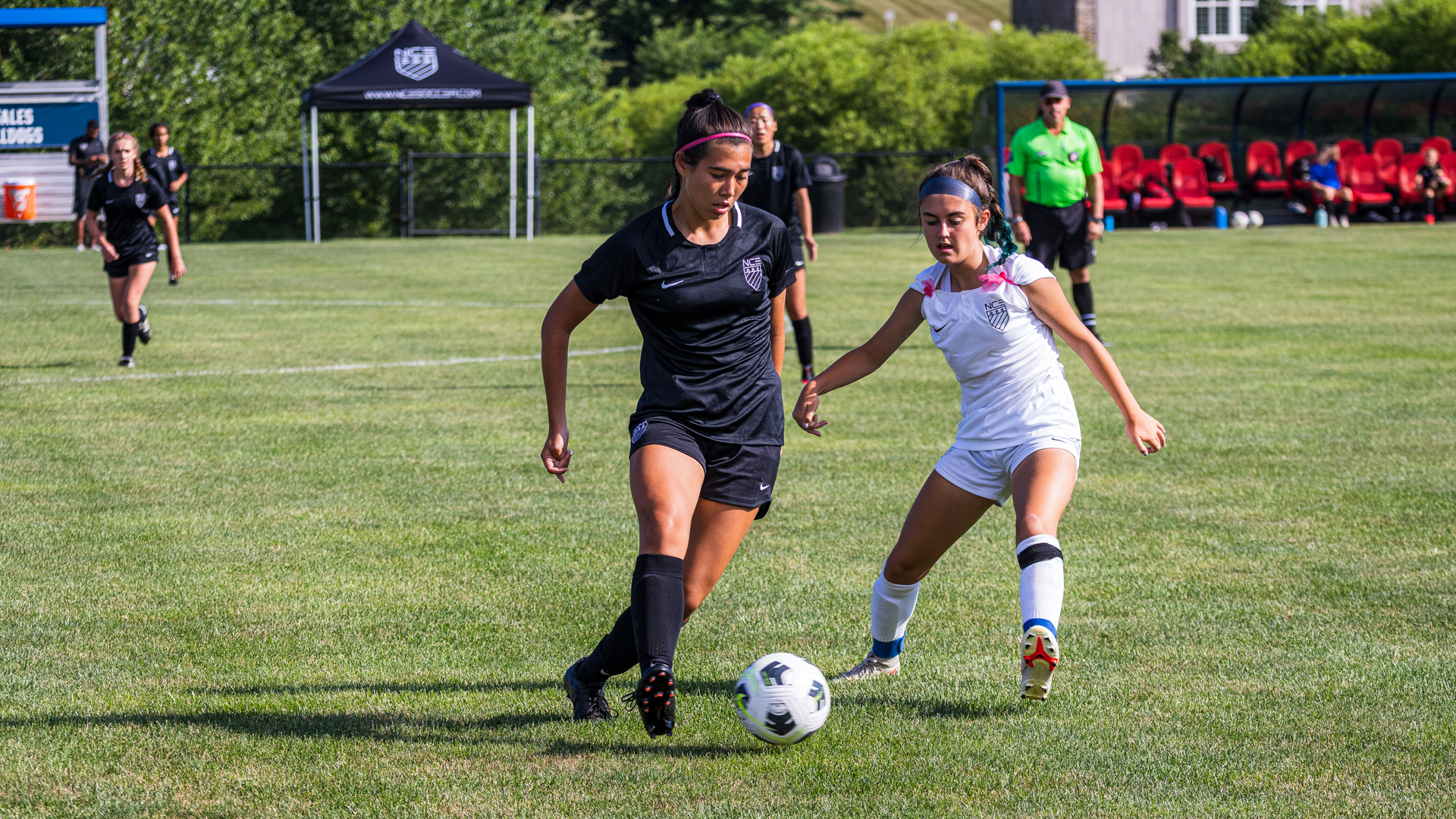 NCE Soccer takes our very best older players to compete in a number of college showcase tournaments as well as our Summer Invitational Showcase, that takes place at DeSales University in July

The showcases are a key component in securing college places for our most talented players.

These events are for players aged U15-to-U18 and include both boys and girls teams,

NCE Regional Tournaments are invitation only events for players who have excelled during the Fall and Winter COE programs.

The NCE Summer Tournaments are invitation only events for players who have excelled during 2021/22 NCE programming. 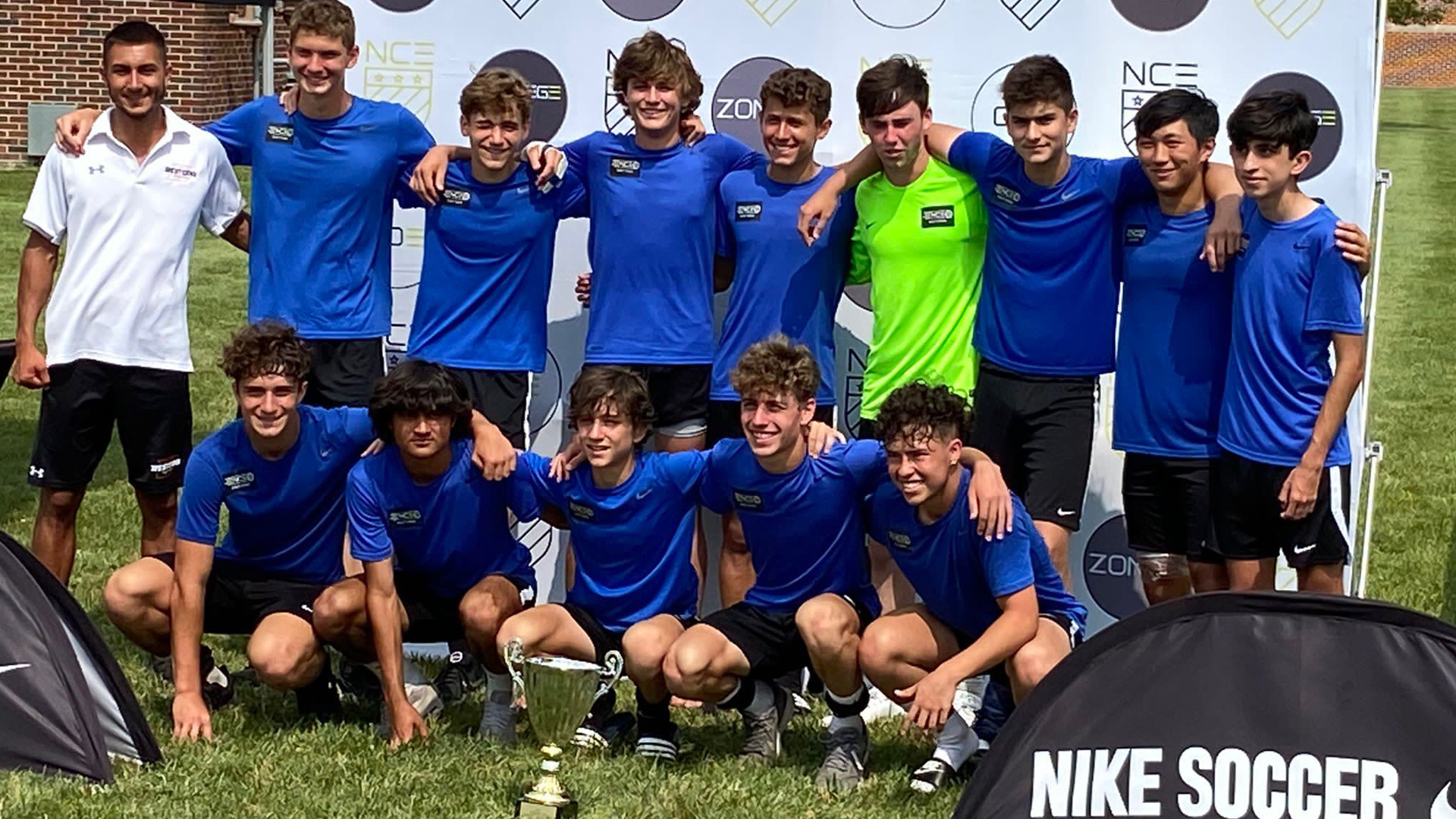