Winter Is Coming – Tryouts Open For All Upcoming NCE events!

Winter Is Coming – Tryouts Open For All Upcoming NCE events!

Winter is coming and Tryout Registration is now open for ALL NCE programming.

We are delighted to confirm that tryouts will be held at 14 venues across New England, the New York Metro and North Atlantic areas.

Boys and Girls born between 2013 and 2004 are invited to try out for NCE Programming including; 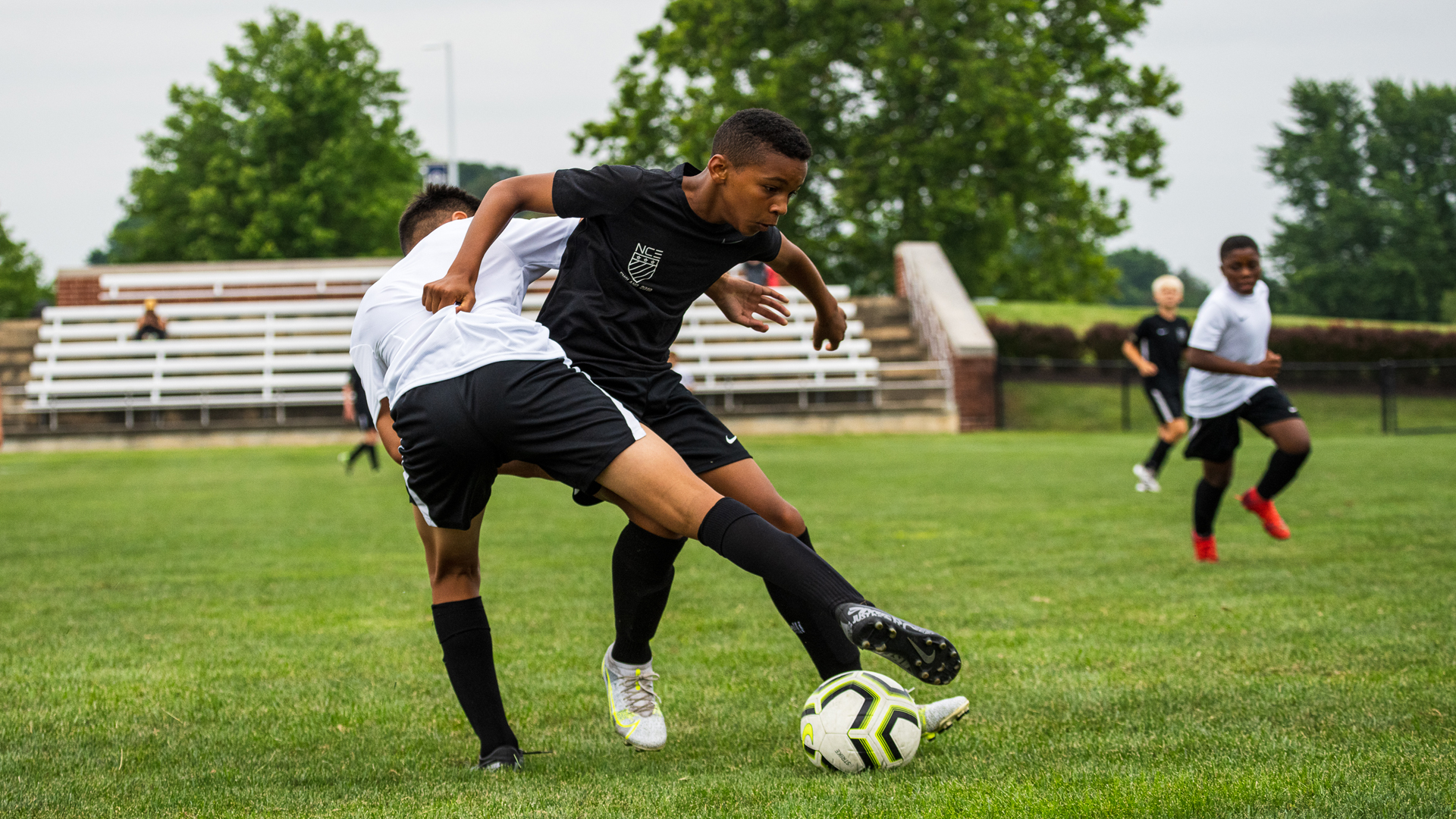 Players selected from tryouts will be considered for Invitational tournaments and the best players chosen to represent NCE Soccer Select in International Tournaments around the world.

Next year NCE Soccer will take teams to England twice, to Italy, and Sweden to compete in the Gothia World Cup.

Our teams will take on the likes of Manchester United, Arsenal, Aston Villa and top teams from the United States with teams selected from players who have excelled during the COE Programming. 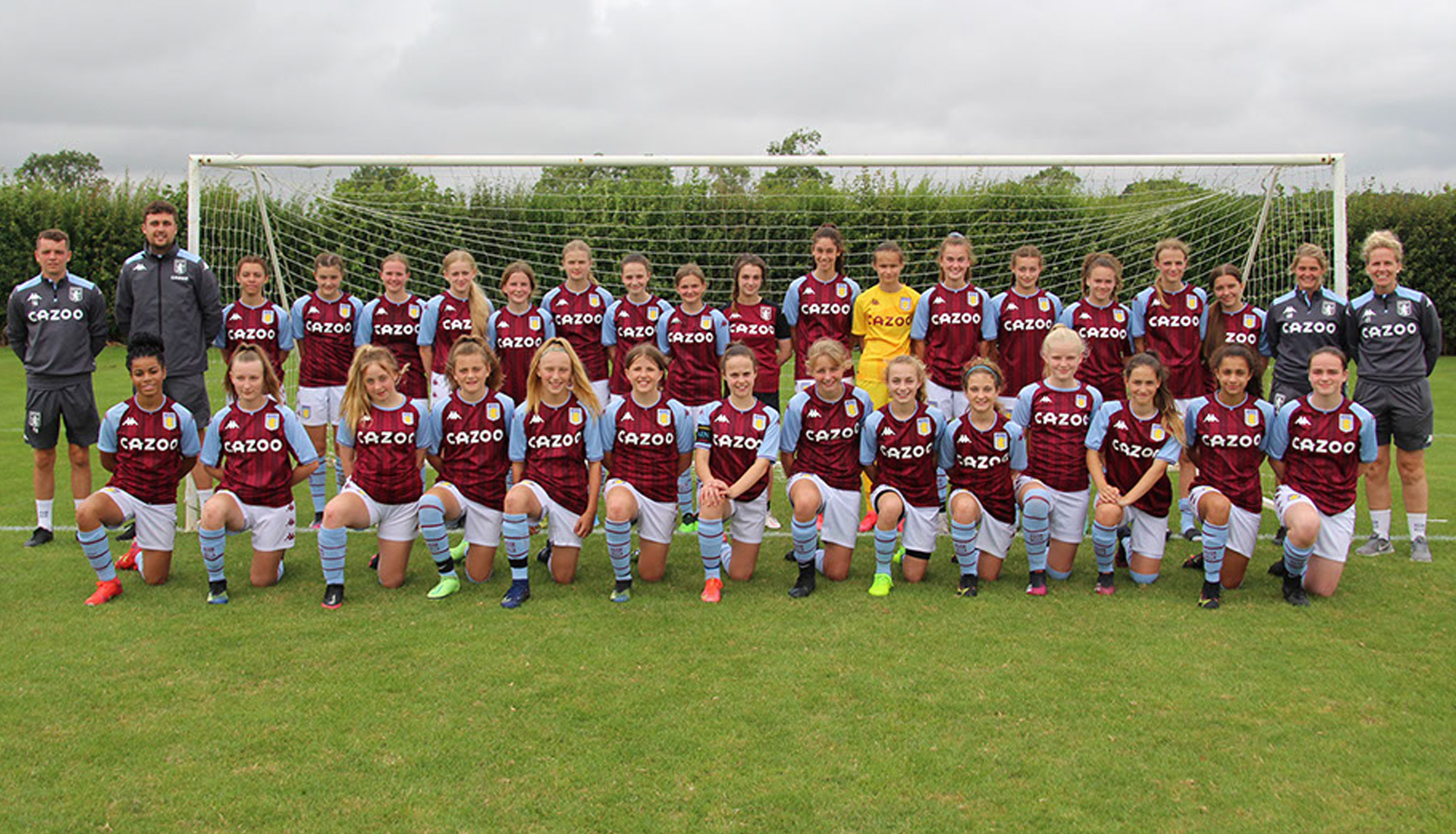 “We want to maximize the potential of our players and give them the edge on others in their age group, with top class coaching and insight.

“The tryouts are essential as we will only work with players of a certain quality, which is unashamedly elitist,

“We would rather have fewer numbers but better quality because then we can focus in on the skills and knowledge that will make them better, quicker.

“No disrespect to ‘other’ soccer coaching programs but this isn’t a numbers game for us, this is the pursuit of excellence.

“We are passionate about providing opportunities for players wherever they may be.

Once players are selected  to join the NCE COE Programing they are given access to a wealth of information and opportunity.

Now they have joined forces with renowned US coach, and former professional Scott Middlemass and goalkeeping coach Lee Broster to form an incredible strong coaching team.

“The experience and quality our coaching team brings is immense,” John added.

“Our coaches and have played and coached at the very highest level and aside from the actual coaching, can provide unrivalled insight and advice for our players and their parents.

“And of course we are fabulously connected to the footballing world and have contacts at virtually all major soccer clubs.” 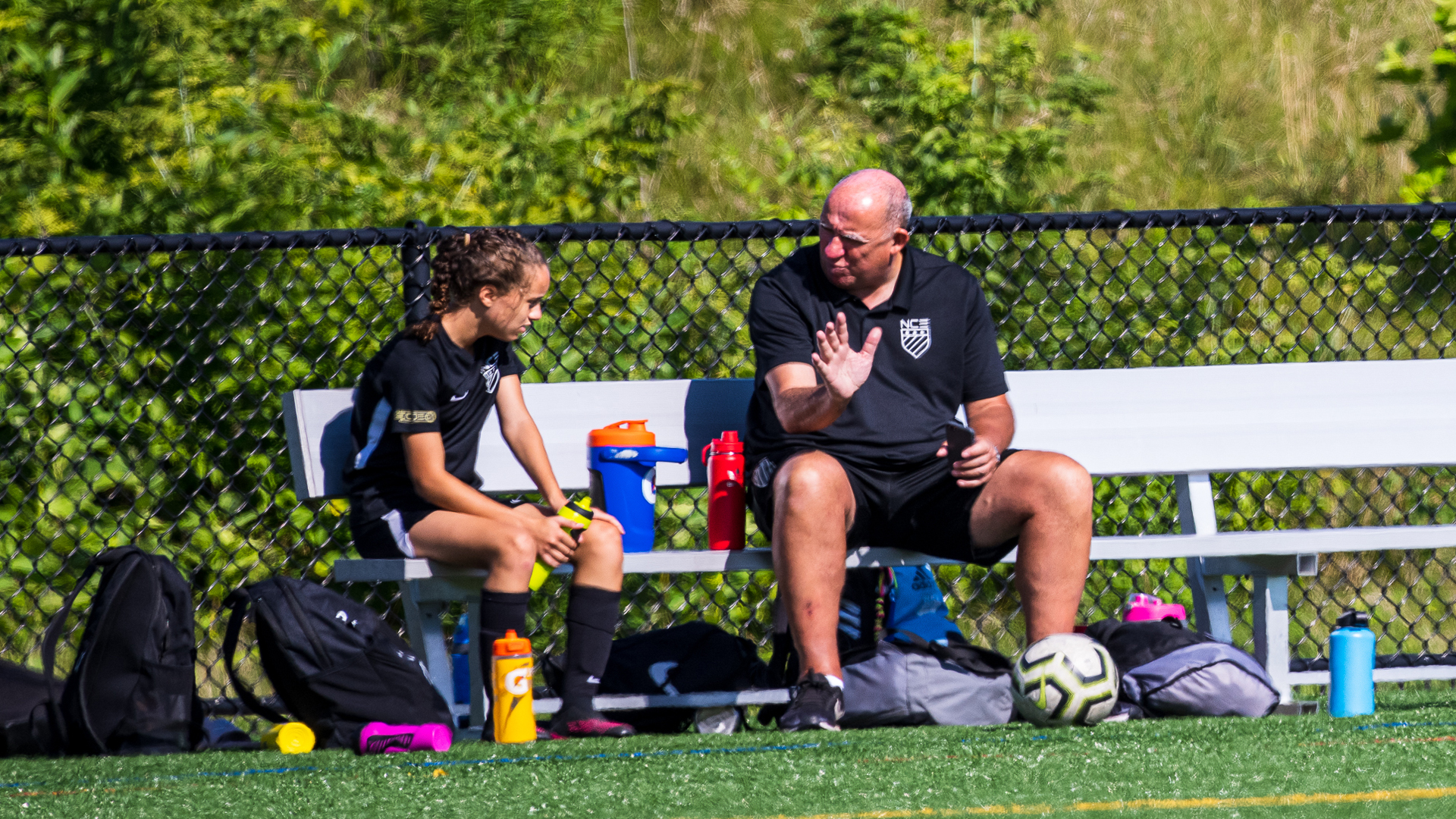 Tryouts will begin in the first week of December kicking off at Stony Brook University in New York and CT Sportsplex in North Branford Connecticut on December 3rd at 6pm.

Selected players will then begin a 12-week 90 minute elite training program which runs until March 2022.

Aside from the COE Programming, selected players will be chosen to represent their region at the NCE Winter Tournament Series.

The Winter Tournament Series is comprised of four seven-a-side tournaments watched by scouts from the USSF, MLS, College and Prep Schools.

Our best older players will be selected for the NCE Select Squad and represent NCE Soccer at the Penn Fusion Showcase in February and Summer Showcase Tournaments. 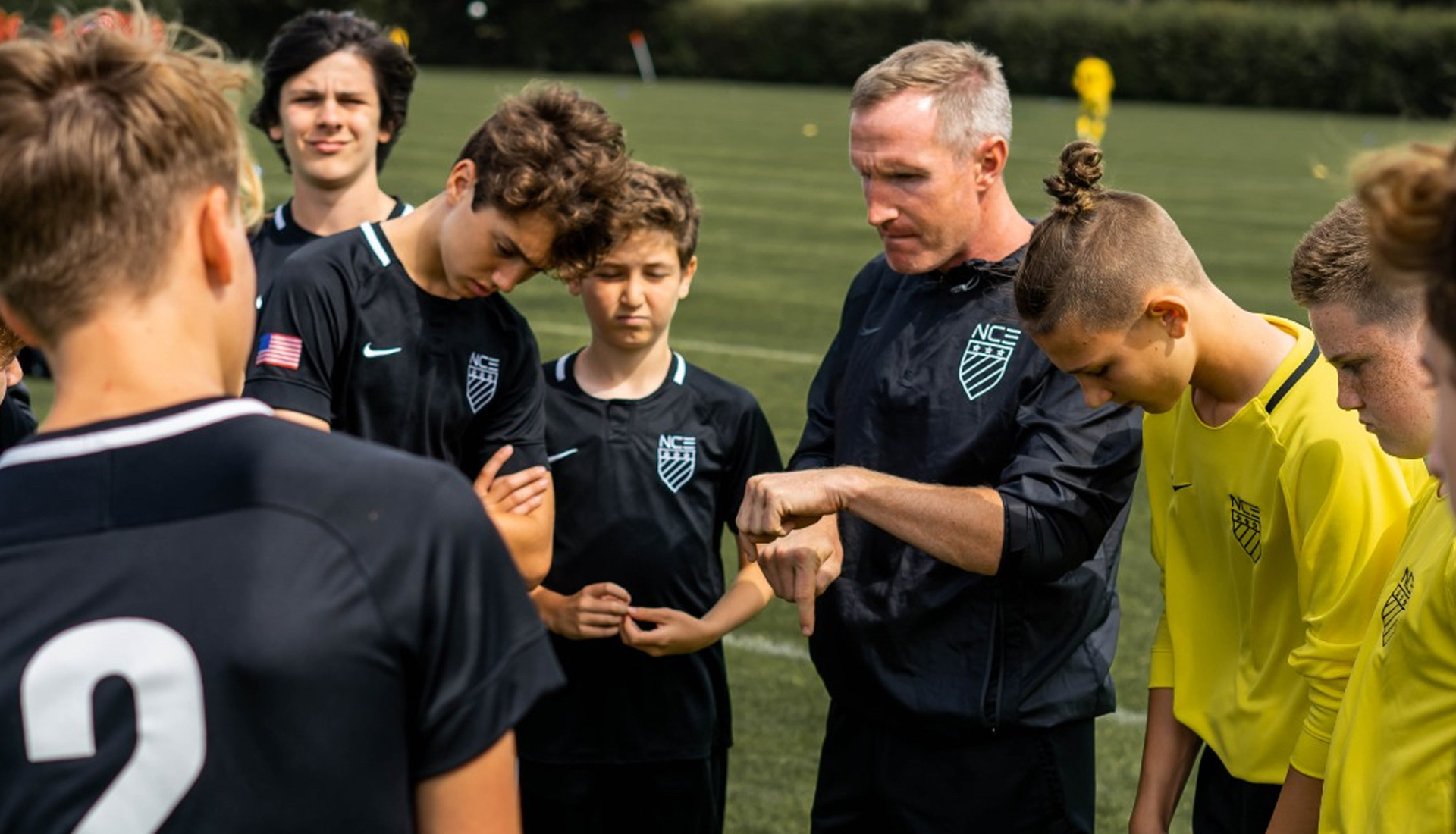 New to NCE Soccer this year, we will take an U16 and U17 Select Squad to Manchester, England this coming February to take on pro clubs and NCE partner clubs in a seven-day, eight night tour.

“This is going to be an action packed year, with more international tours and better quality opposition,” John added.

“We are truly excited and the Winter season allows us to really hone the developments of our players with fewer external distractions.

“Registrations for tryouts are now open and places will be taken on a first come basis but numbers are limited so book early to avoid disappointment.”

* If you would like to Tryout for NCE Soccer COE Program please apply here.