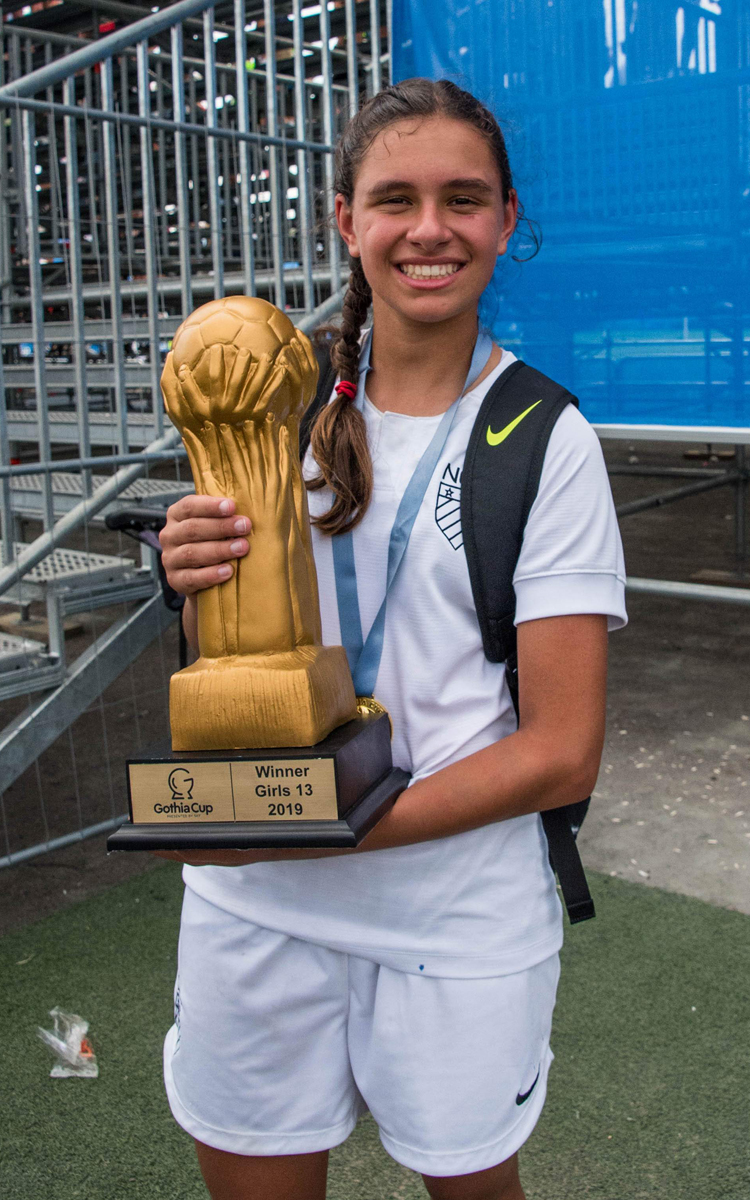 The Gothia Cup is the world’s largest and most international youth football tournament.

Traditionally NCE Soccer travel with two girls team, the U13s and U15s who will represent the USA at Gothia Cup, taking on the best players in the world.

Gothia is the pinnacle of youth soccer, an amazing experience for players, their families and friends. 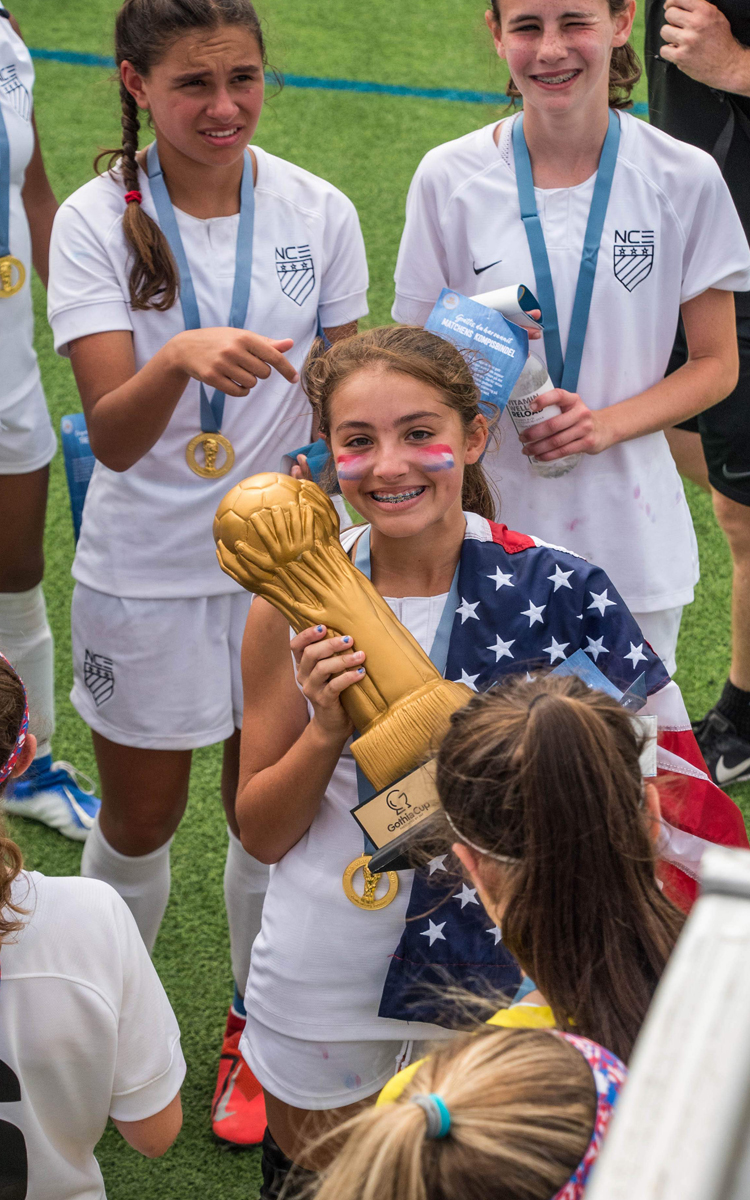 The Gothia Cup is the world’s largest and most international youth football tournament.

It’s the teams, and participants from around the world that make the tournament unique.

A meeting place for the world’s youth, irrespective of religion, skin color or nationality, with football as the common denominator.

Our organization consists of eight full-time employed staff and during the tournament works more than 2 500 people.

Gothia Cup was first held in 1975. The tournament was started by the football associations BK Häcken, GAIS and a local newspaper but has been owned since the early 80’s entirely and solely by BK Häcken. Through the years, almost a million players from a total of 146 countries have participated in the tournament. 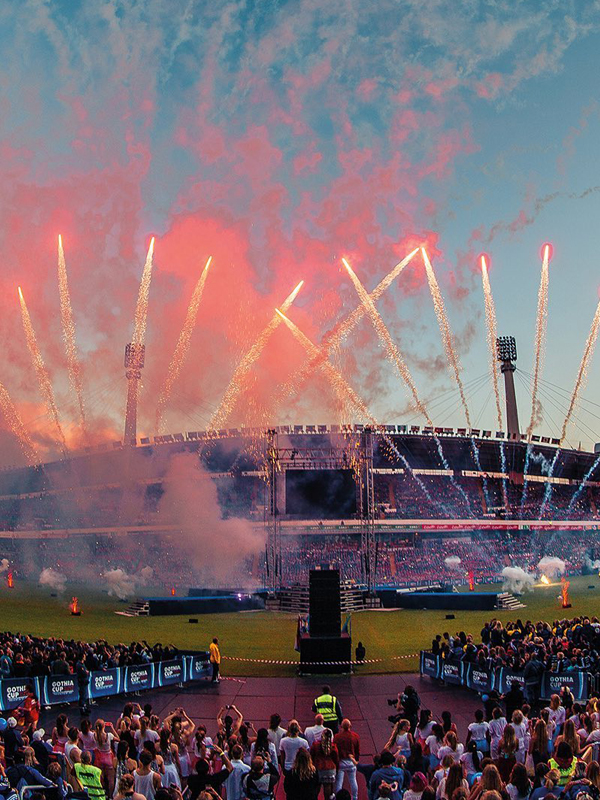 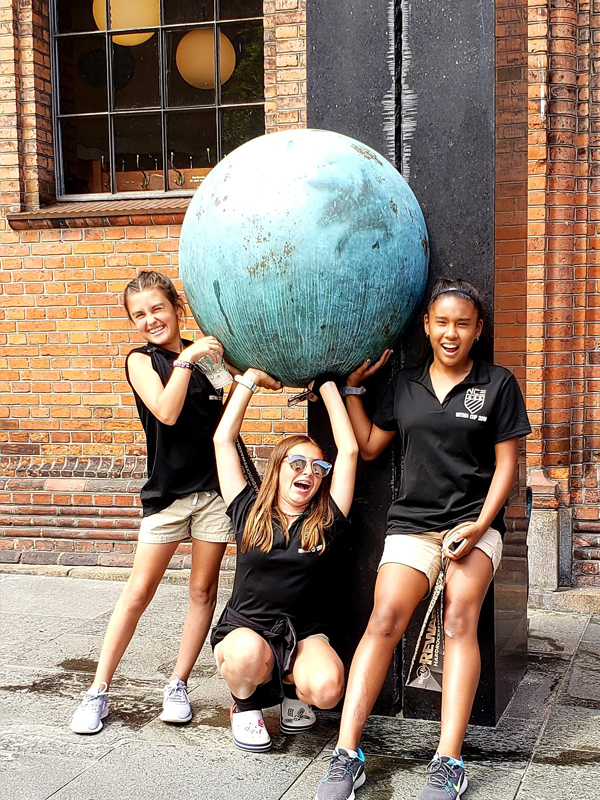 NCE Soccer fly from New York to Copenhagen, Denmark, to begin our preparations for the Gothia Cup.

In 2022 we will stay in this magic city for two days, taking a late flight on Thursday July 14th to arrive in Denmark on Friday morning.

Our local tour guide will meet the group and transfer to our hotel before a light training session to shake off any jet lag before dinner.

The girls will train or scrimmage on Saturday morning before enjoying a guided tour of Copenhagen in the afternoon.

Copenhagen was originally a Viking fishing village, established in the 10th Century, but is now one of the major financial centres of Northern Europe, full of incredible history and beauty.

The travelling NCE Soccer party will enjoy a group activity on Saturday evening before departing for Sweden, and the Gothia Cup, the following day.

NCE Soccer arrive in Gothenburg for the Gothia Cup on Sunday morning to prepare for seven days of sensational soccer.

The Gothia Cup is the largest and most international youth soccer tournament in the world involving more than 1,700 teams from more than 80 nations.

The opening ceremony for The Gothia Cup rivals the Olympics for atmosphere and really is a special moment that will never be forgotten.

Organizers will release schedules in September but teams will compete throughout the week to earn a place at Finals Day on Saturday July 23 with A Finals held in the magnificent SKF Arena and the Gamla Ullevi, home to GAIS, IFK Göteborg, Örgryte IS and the Swedish National Women’s team.

B Finals will be held in Heden before a magnificent closing ceremony and a planned return to the US, hopefully with the Gothia Cup secured! 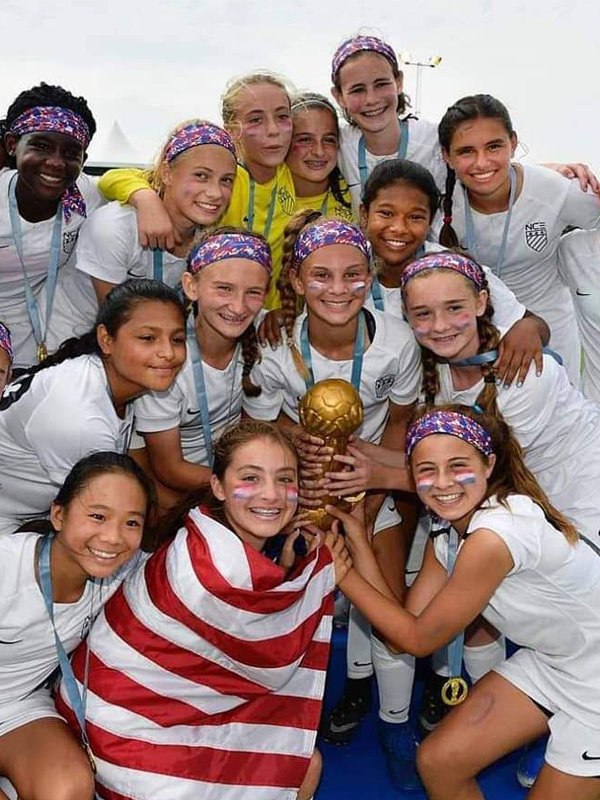 Highlights from the game between NCE and SKF Canada at SKF Arena today! #gothiacup