We know there is lots of information to digest and so we have created these downloadable guides to help you stay up-to-date.

If your son or daughter is travelling with us, please download the PDFs and keep handy. They will answer the majority of any questions you may have.

Simply click on the image or download button below for the relevant area of information you seek, and you will find the answers you need.

If there is an area NOT covered by the documents, by all means get in touch and we will do our best to help but everything you need, should be here. 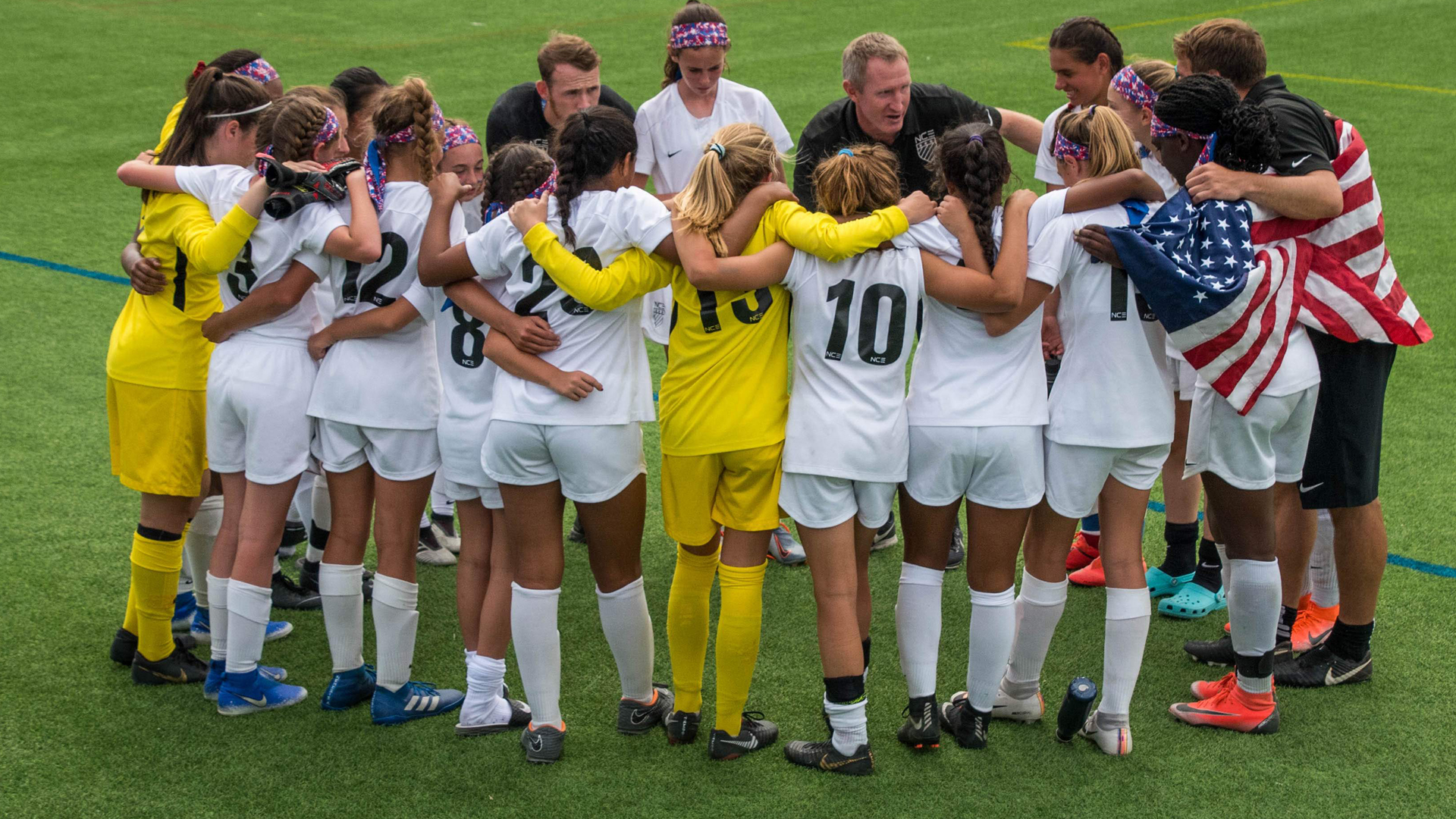 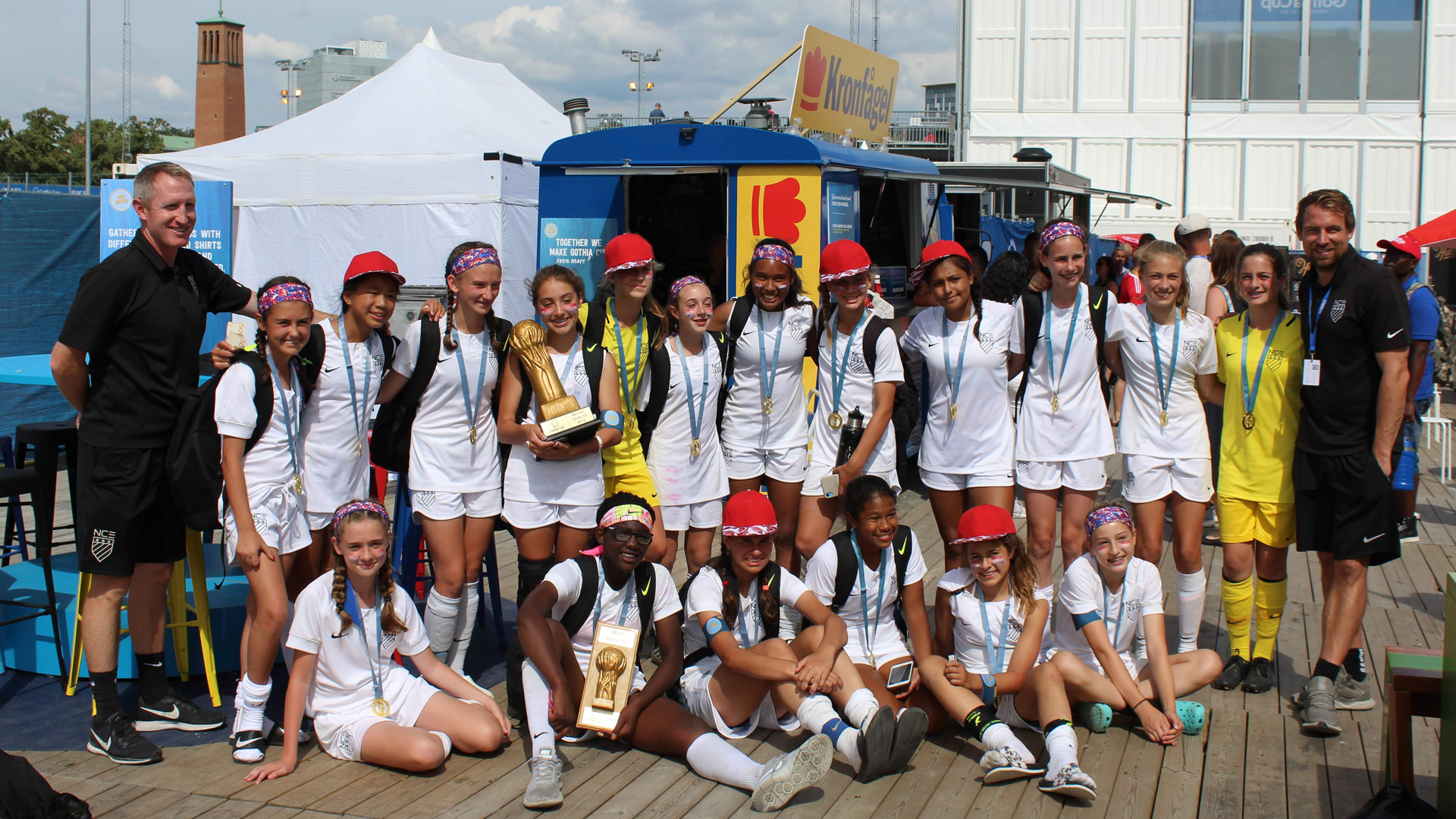 We will travel with four Select Squads of players to Gothia 2022.

Players will be invited but roster spots will be filled on a first come, first served basis.

Family members and supporters are welcome to join the tour and enjoy the experience.

Families travelling with more than three people can also benefit from a $250 discount for the fourth, fifth and sixth traveler.

The prices are based non double occupancy and, in certain cases, triple rooms for the players.

Prices do NOT include flights and, for those wishing to upgrade to a single room, there will be an additional cost of $500 per-person. 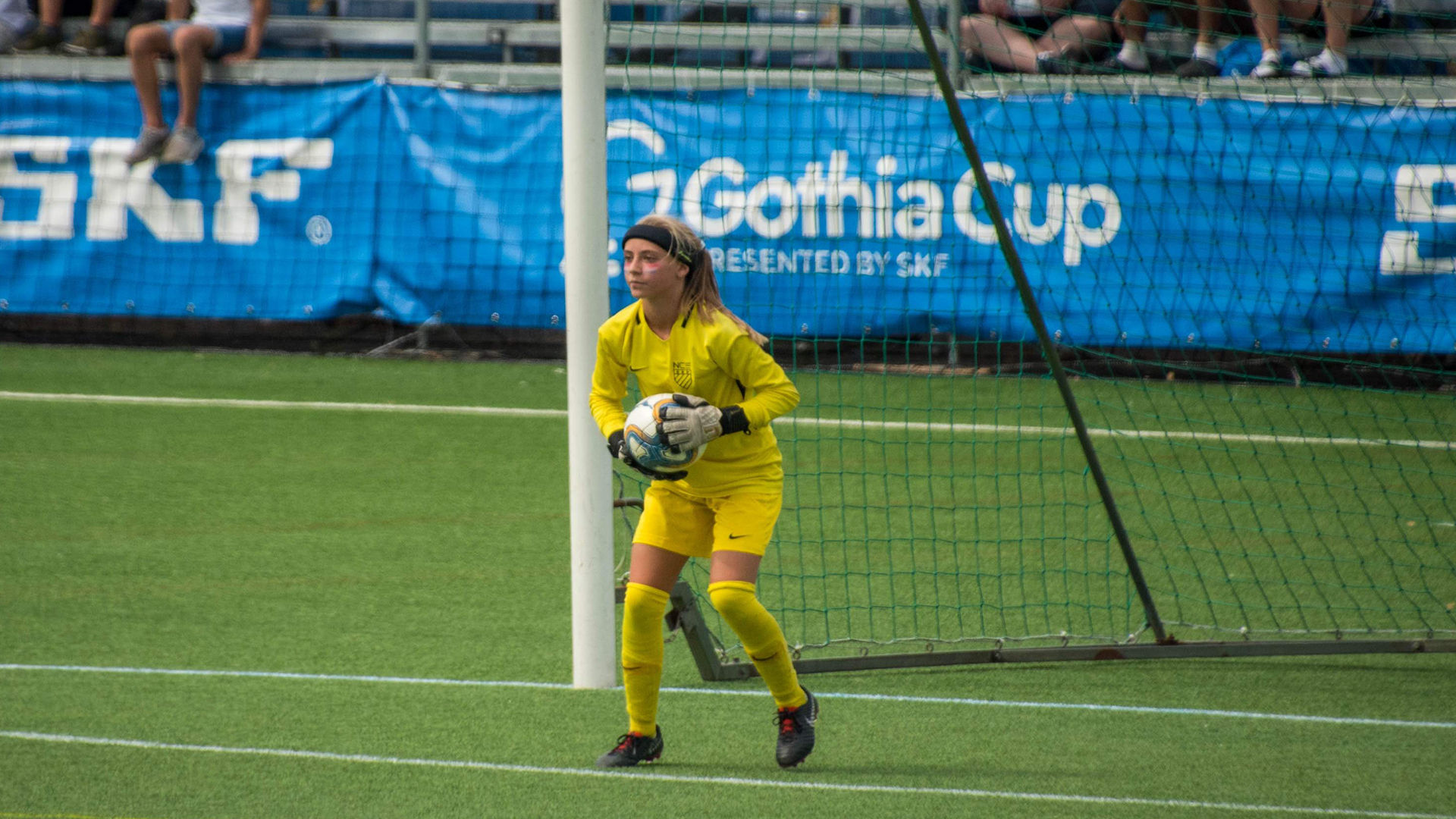 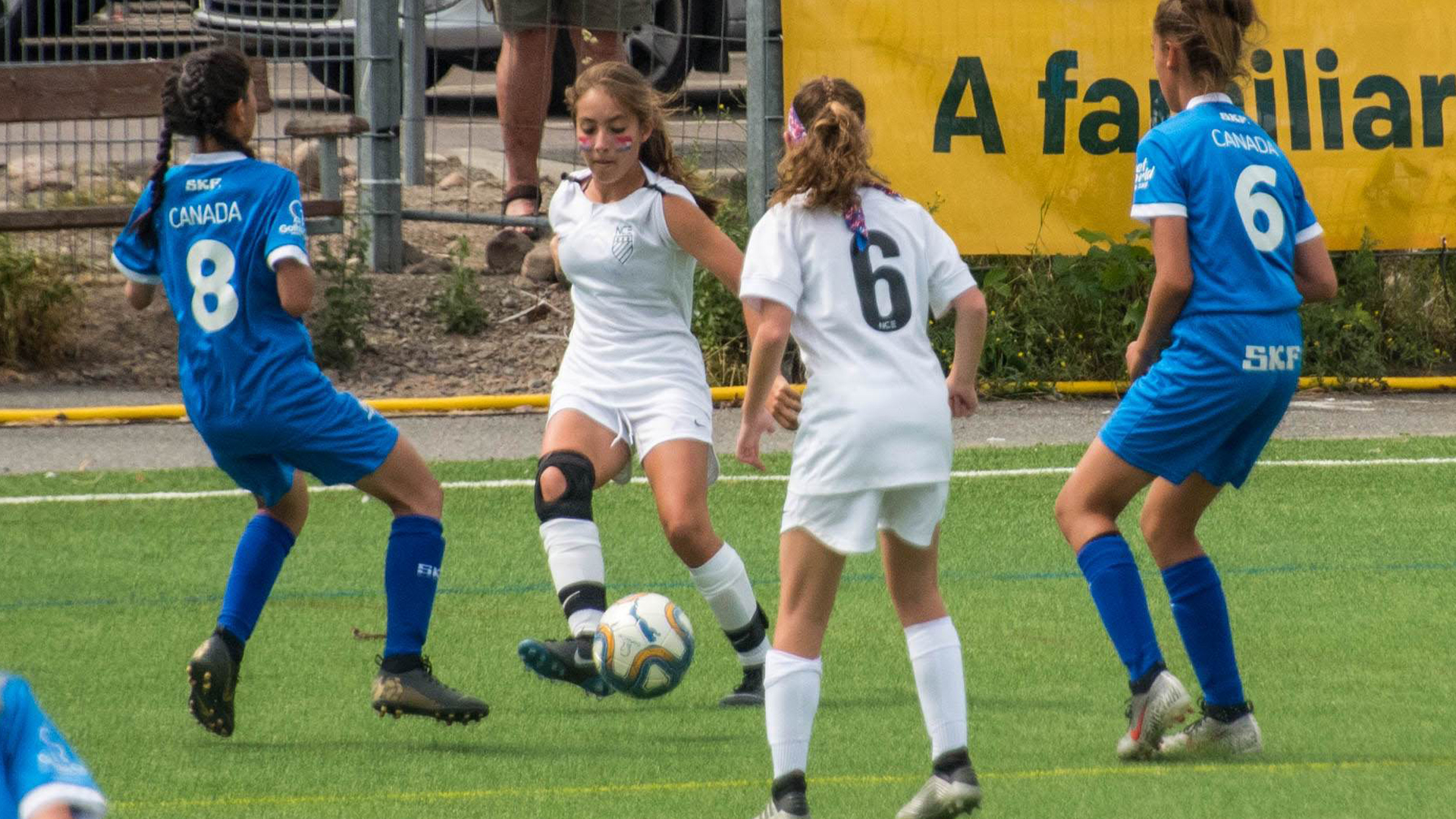 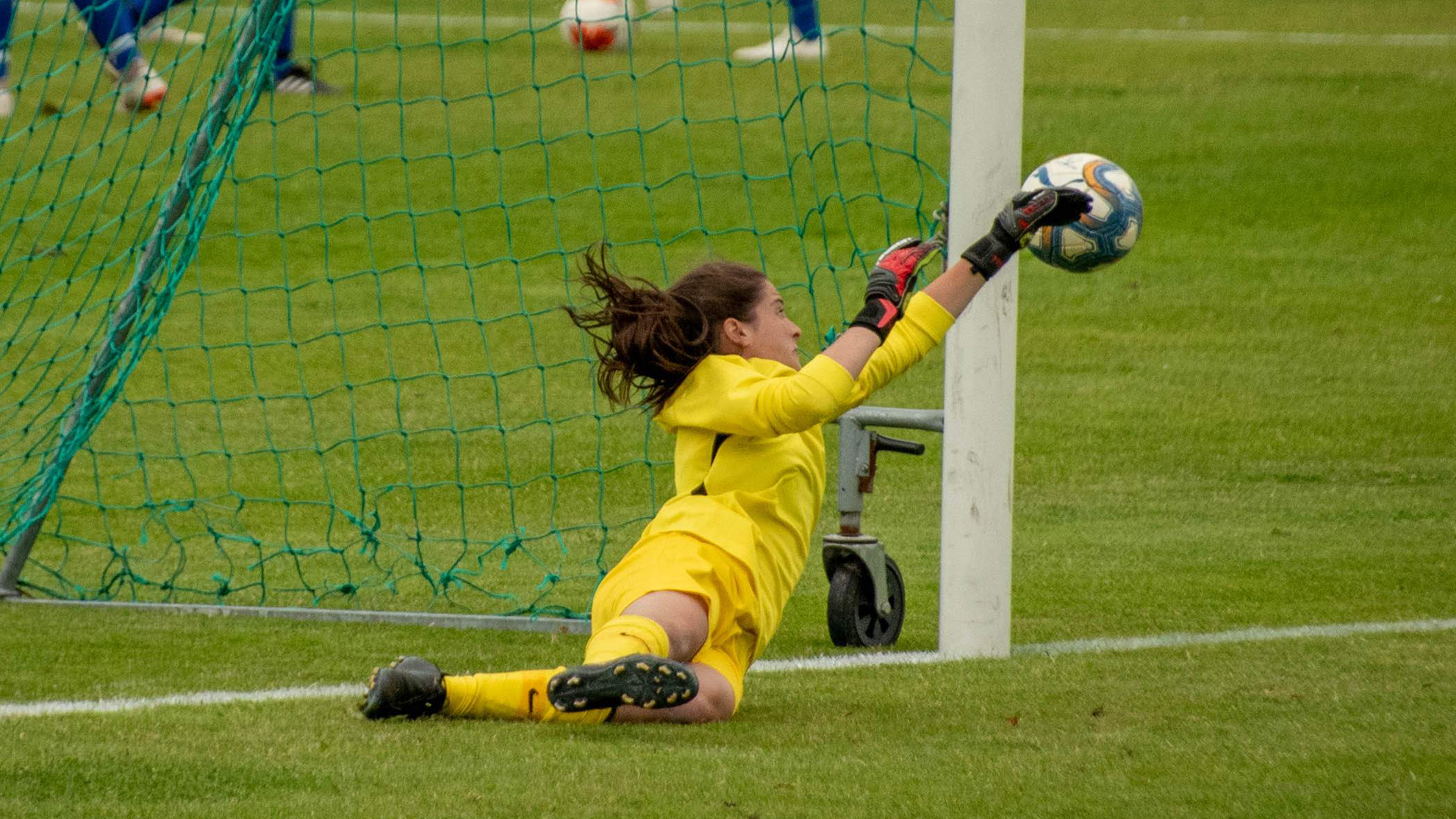 We will notify all travellers once this flight has been selected with details of how to book, for those wishing to travel as a squad.

Any families preferring to make their own arrangements are free to do so, however it will be their responsibility to meet the touring group upon arrival in Sweden.

NCE Soccer will book our flight through Consolidator Webfares through our representative Klaus Biber.

Package does NOT include:

The final schedule will be confirmed two weeks prior to departure and the land package is subject to change.

NCE Soccer operate a generous refund policy for the land package – with the size of the refund appropriate to the timing of any withdrawal.

See our refund guide below:

* Any refunds will be issued less a $250-per-person service fee. 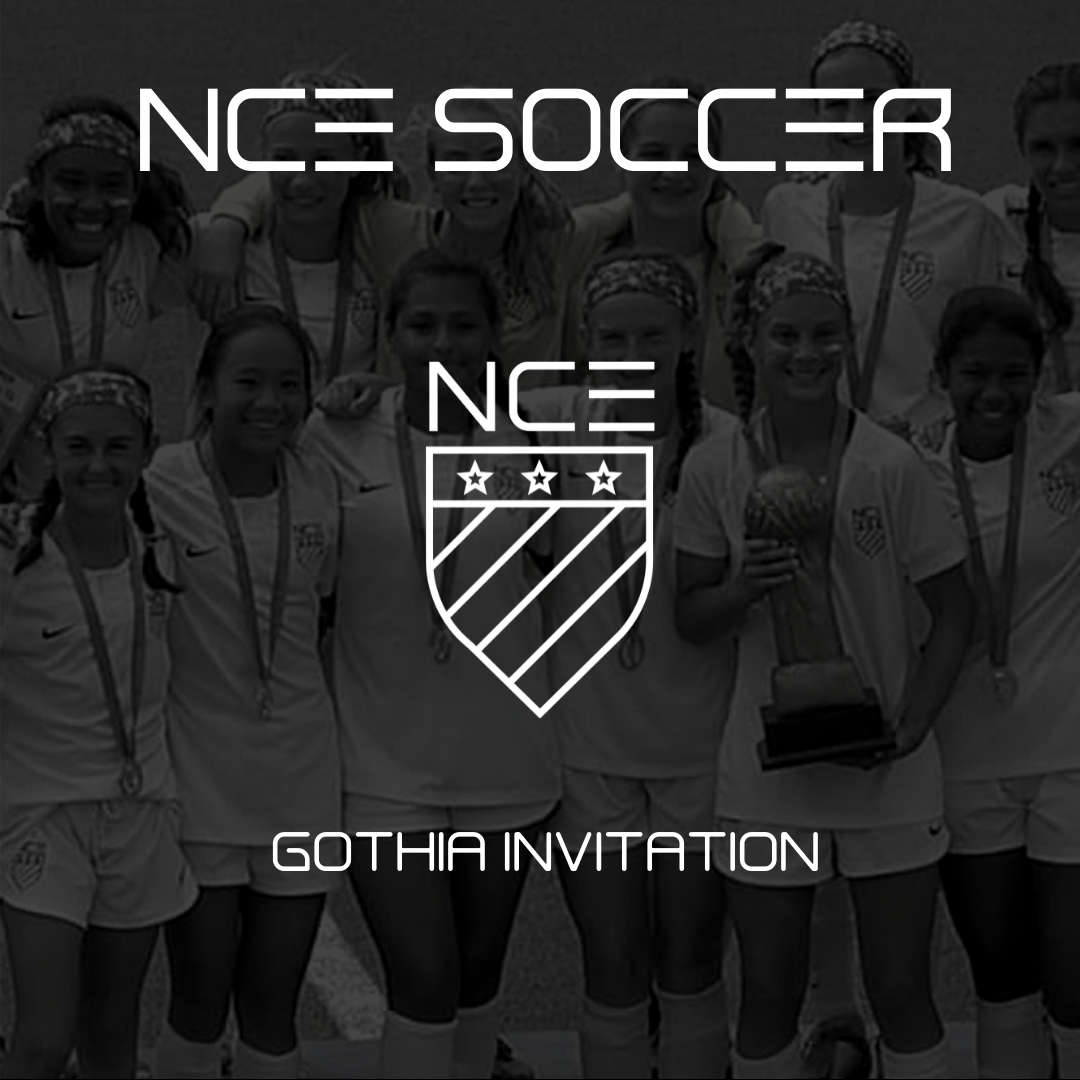 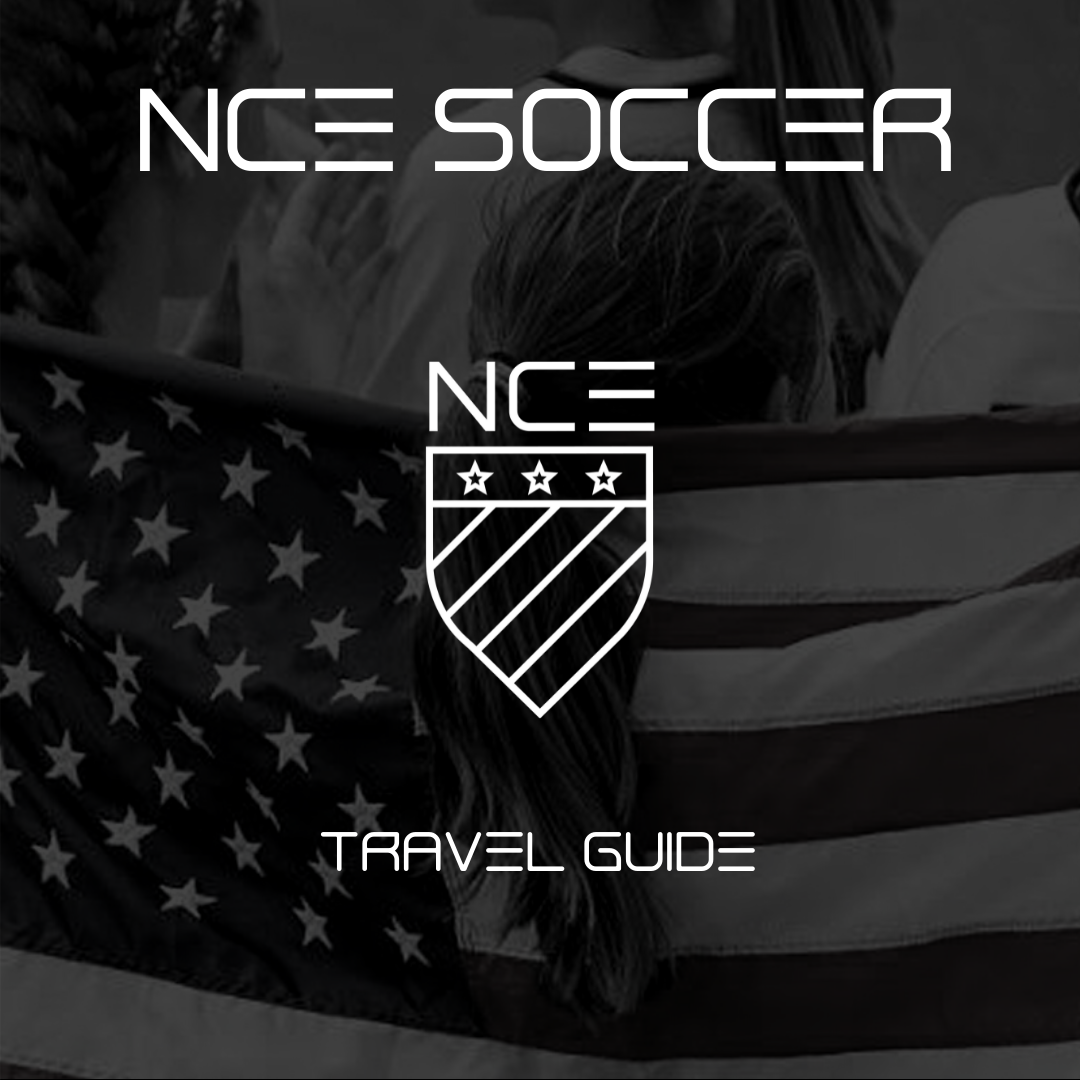 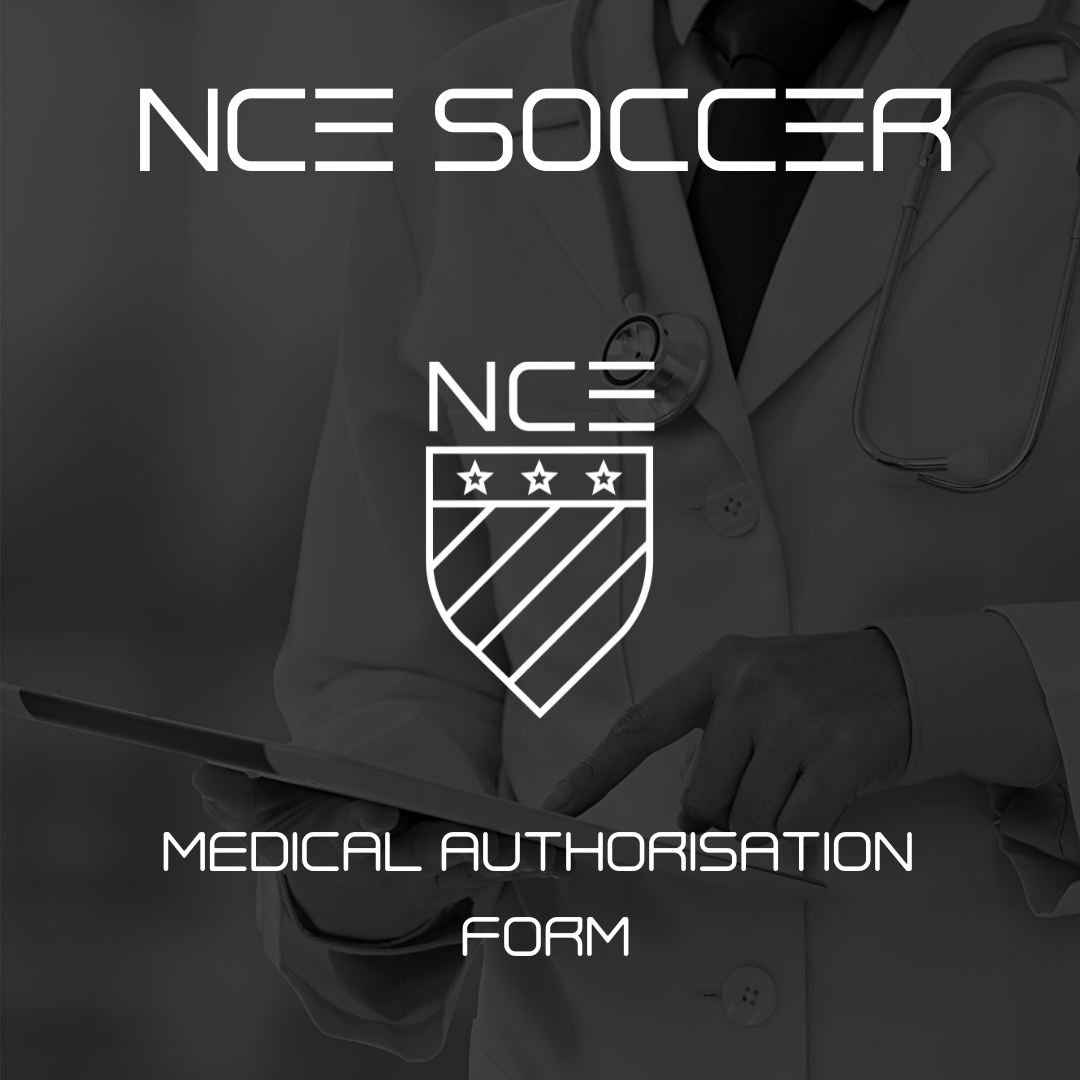 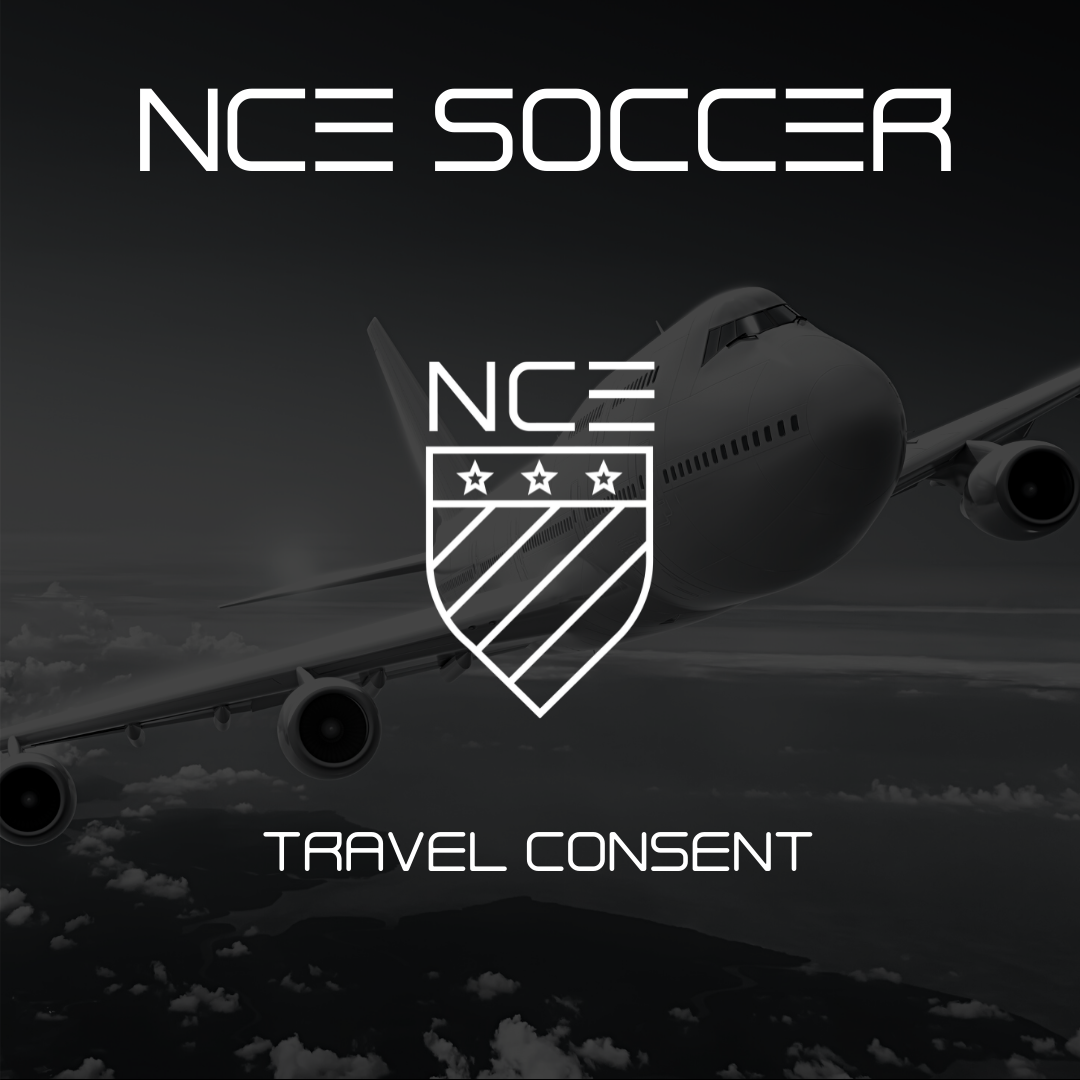