The record-breaking former Tottenham, Liverpool and Blackburn shot-stopper will work with young players across all NCE Soccer programs and venues.

He will join forces with NCE Soccer goalkeeping coach Lee Broster to continue the development of a specialist Centre of Excellence Goalkeeping Program for girls and boys at NCE venues in New England, New York Metro and the Mid-Atlantic regions.

He said: “I’m delighted to be joining up with NCE Soccer and to have the opportunity to help these young players develop their goalkeeping skills.

“I’ve been hugely impressed with the standards of players working within the NCE program and the program developed by coach Lee and I’m looking forward to getting involved.

“I met some of the young players last week at Ophir Field in New York State and I was really impressed by the standards, not just of goalkeeping but of all the players. It is a tremendously exciting opportunity.

“I’m looking forward to working with goalkeeping coach Lee and the rest of the NCE team to help these young players to develop further, and to help them maximise their potential.”

Friedel is a genuine USA Soccer legend. He was capped 82 times by America and played in three World Cups and two Olympics and became regarded as one of the greatest goalkeepers in the world.

He holds the record for the most consecutive Premier League appearances playing 310 times between 14 August 2004 and 7th October 2012 during spells with Blackburn Rovers, Aston Villa and Tottenham Hotspur.

And Friedel is the oldest player to appear in a competitive match for Tottenham when he played in the club’s Premier League fixture at Aston Villa, beating Jimmy Cantrell‘s near-80-year-old record before eventually retiring in 2015.

Friedel was a teammate of NCE Soccer founder John Curtis at Blackburn Rovers and the pair are delighted to be reunited once again to help the further development of young American soccer talent.

Curtis, said: “It is a major coup to welcome Brad to the NCE Soccer family.

“He is genuinely a goalkeeping legend and his experience and expertise will be crucial in helping our aspiring young goalkeepers develop.

“I’ve known Brad for many years, I was lucky enough to play alongside him at Blackburn Rovers and he is a terrific goalkeeper but also a genuine person who I know cares passionately about helping others to develop.

“He will be a real asset to NCE Soccer and I can’t wait to see him working on the training pitch with our young players.”

Since retiring Friedel enjoyed a spell managing the USA Under 19s before taking charge at MLS outfit New England Revolution before joining global soccer agency PromoESport as their US President.

Friedel will combine his duties with NCE Soccer with his role as President of PromoEsport America providing further opportunities for NCE Soccer prospects to explore avenues into the professional game.

He added: “I’m delighted to be teaming up with John again at NCE Soccer. I’ve known John Curtis a long time from our playing days at Blackburn Rovers and can’t wait to get back on the field with him, albeit in different roles this time.”

We are delighted to welcome Brad to the NCE Soccer family! 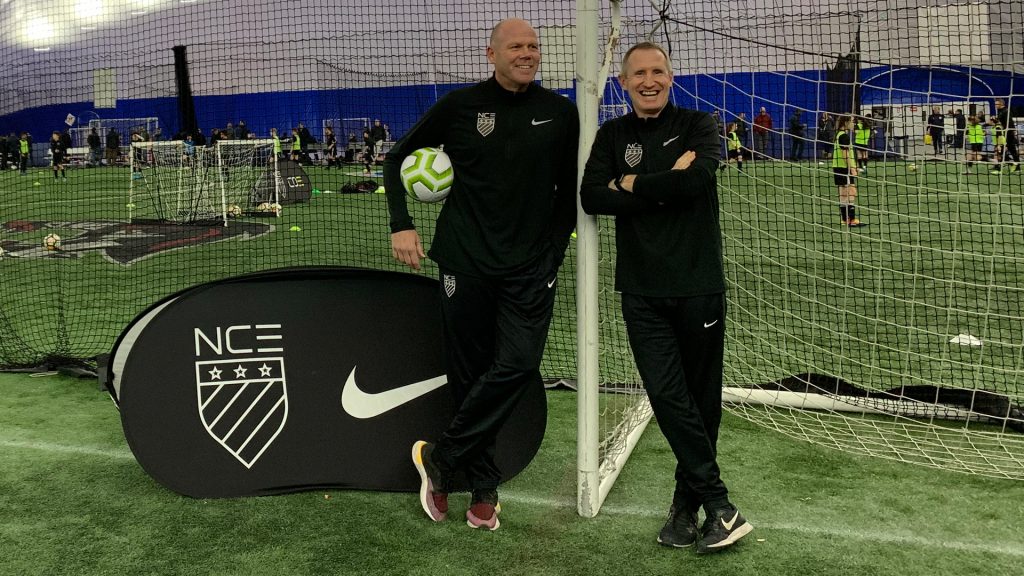 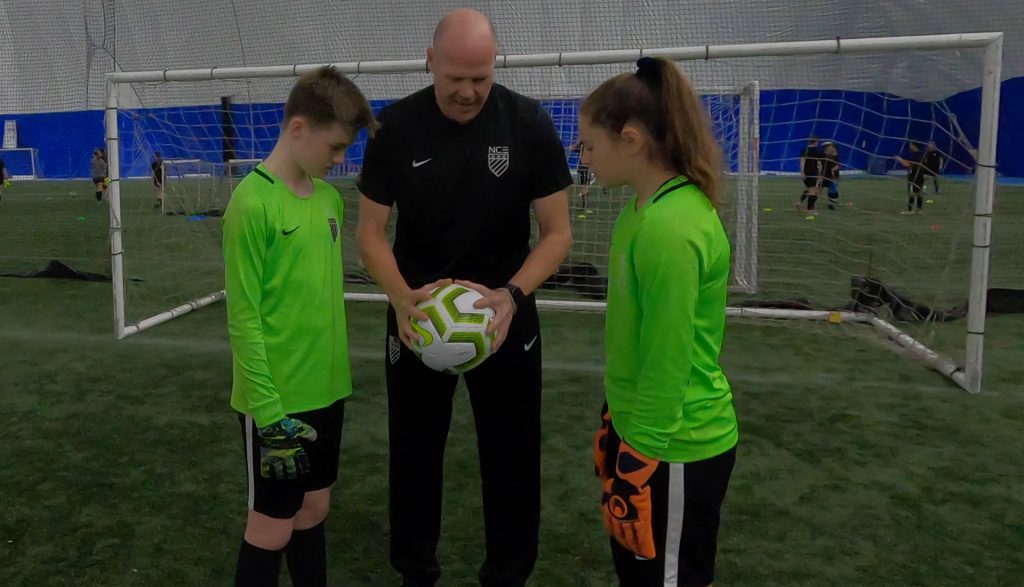 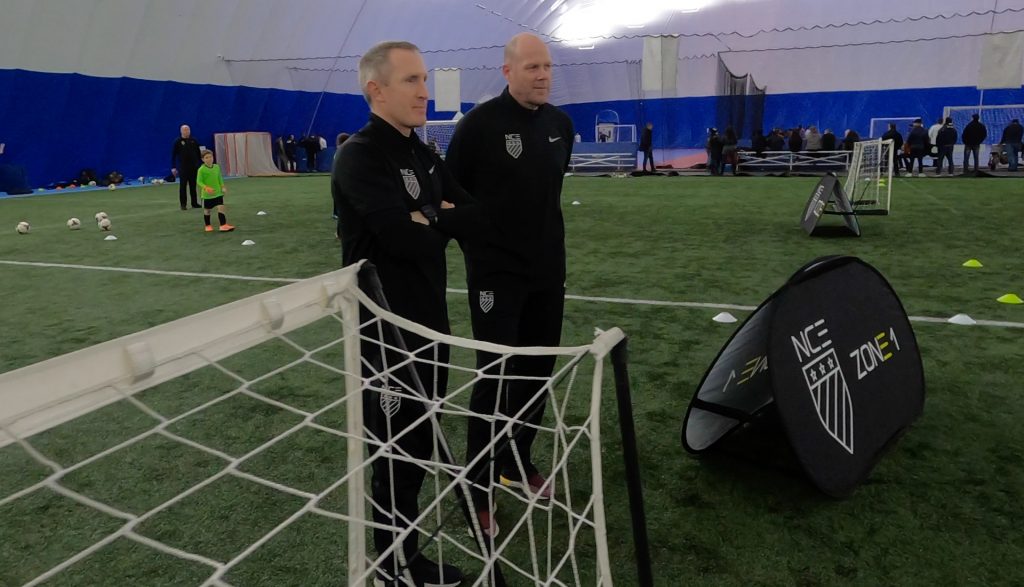 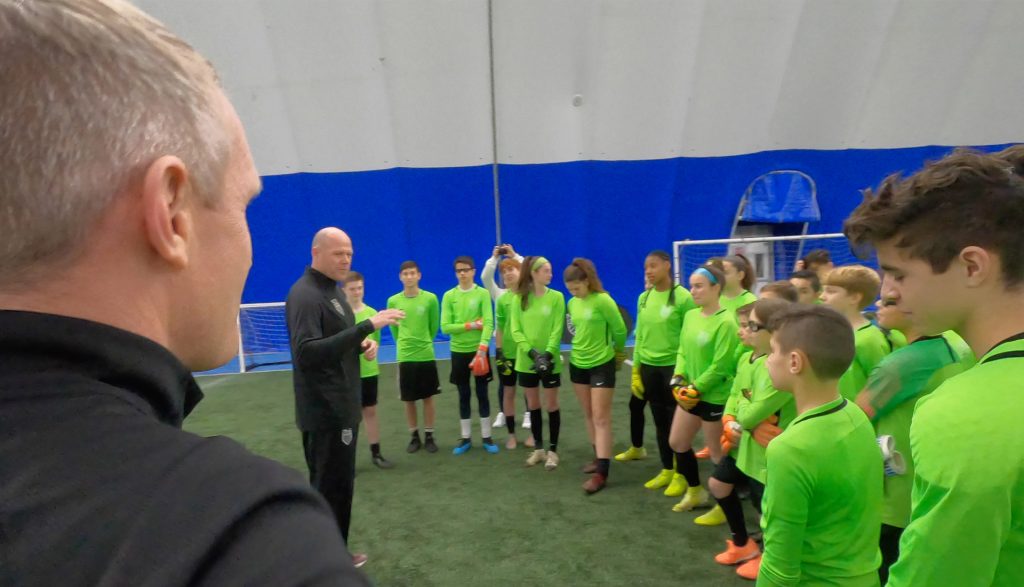 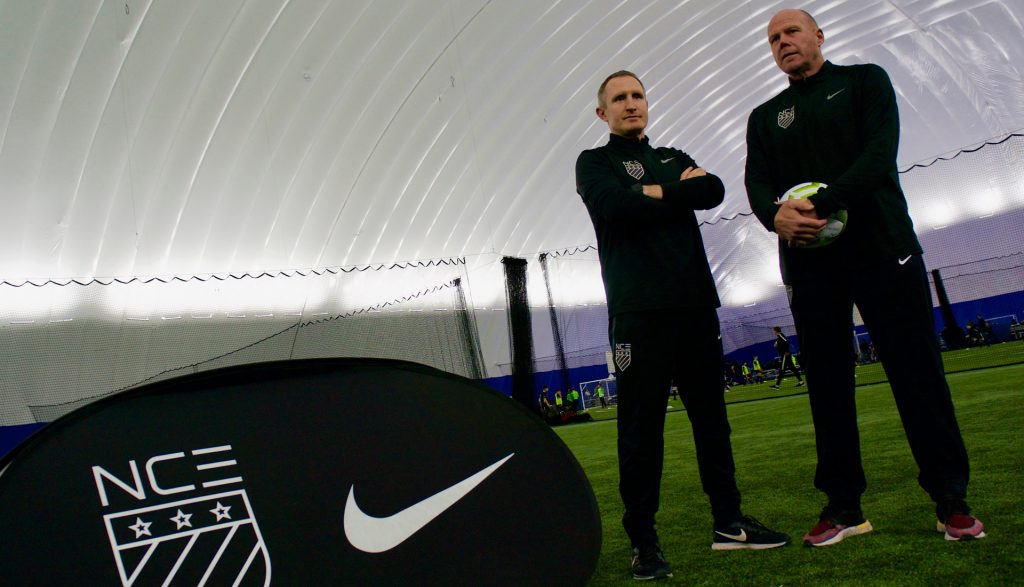 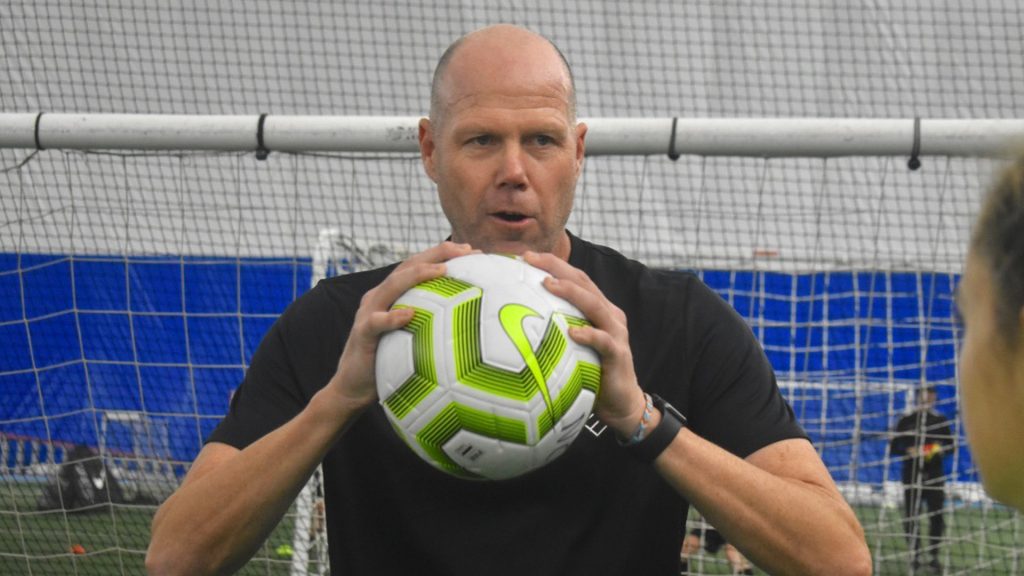 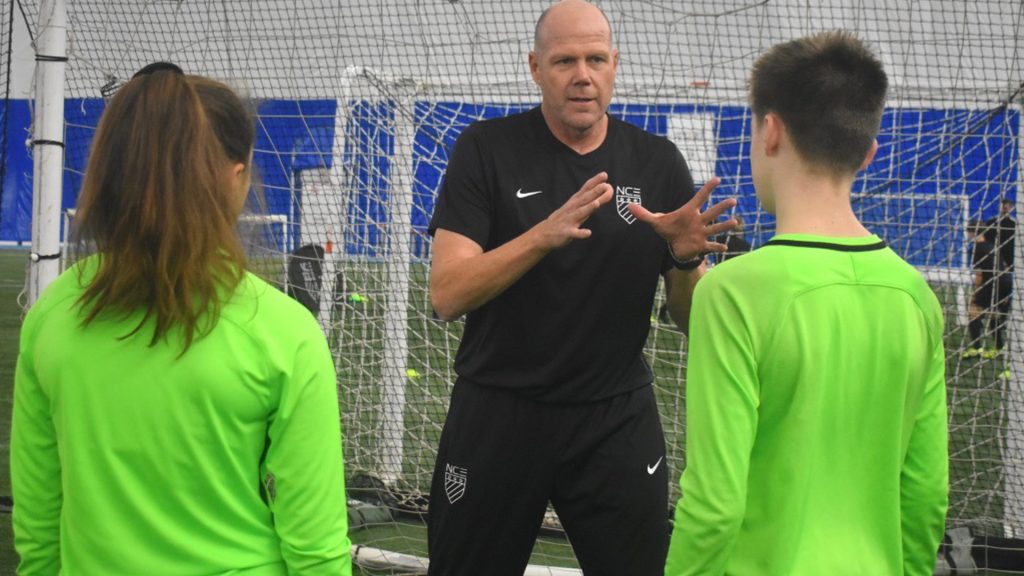 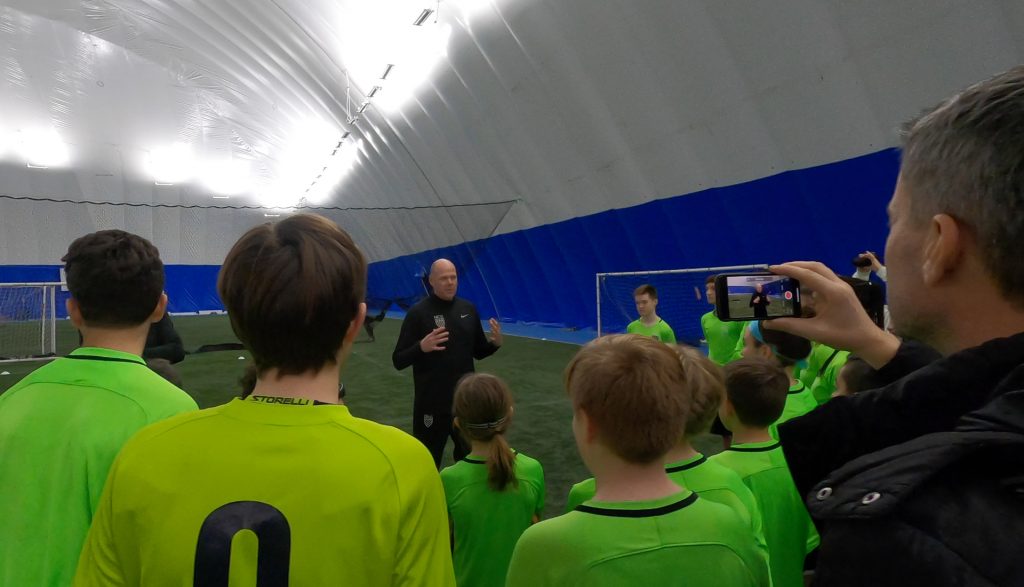 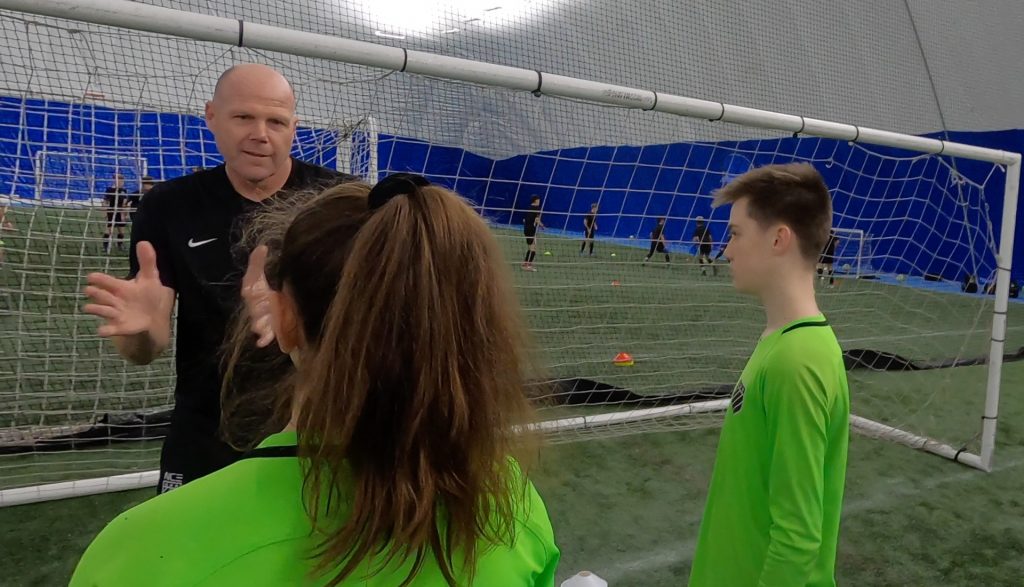 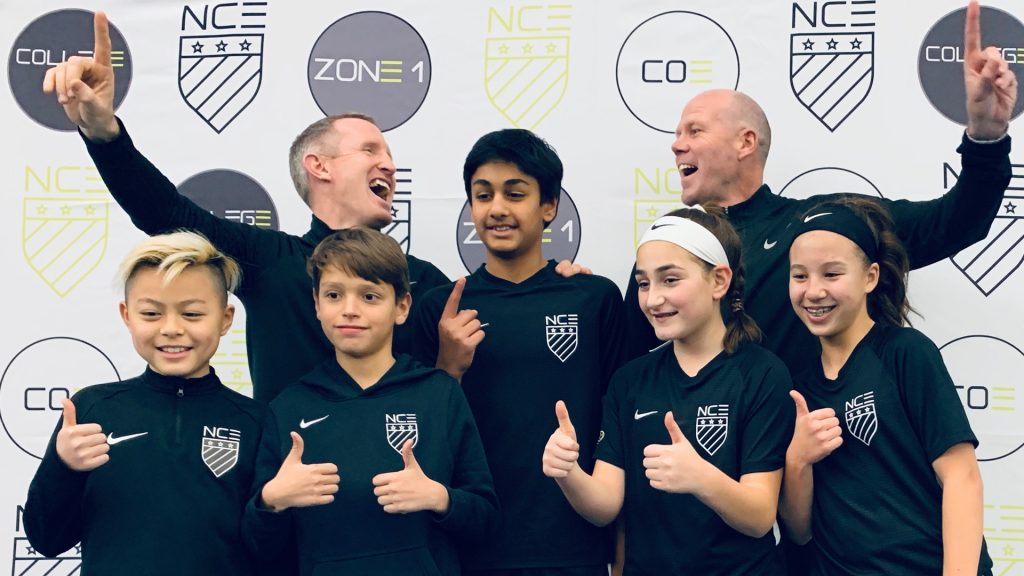 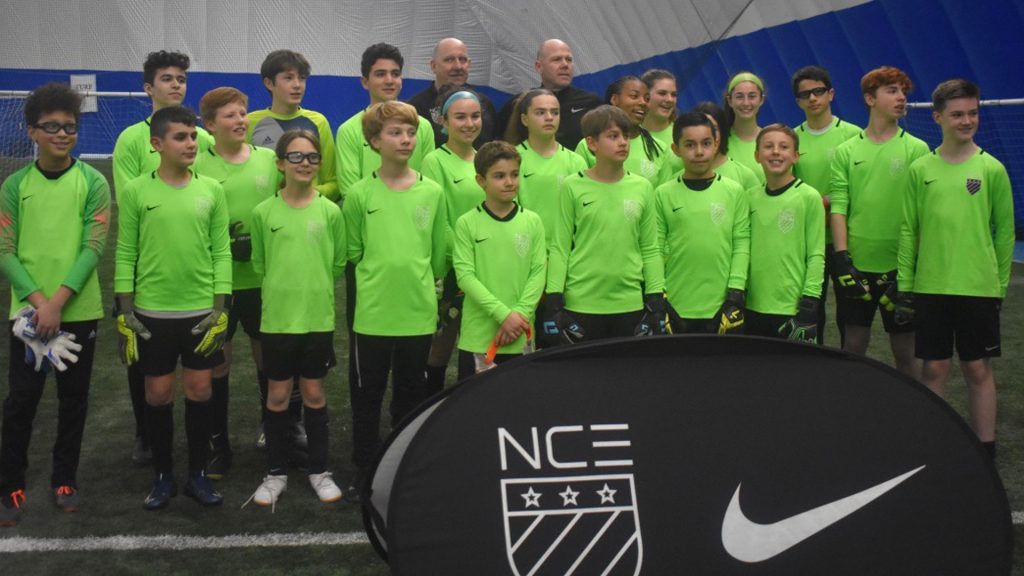 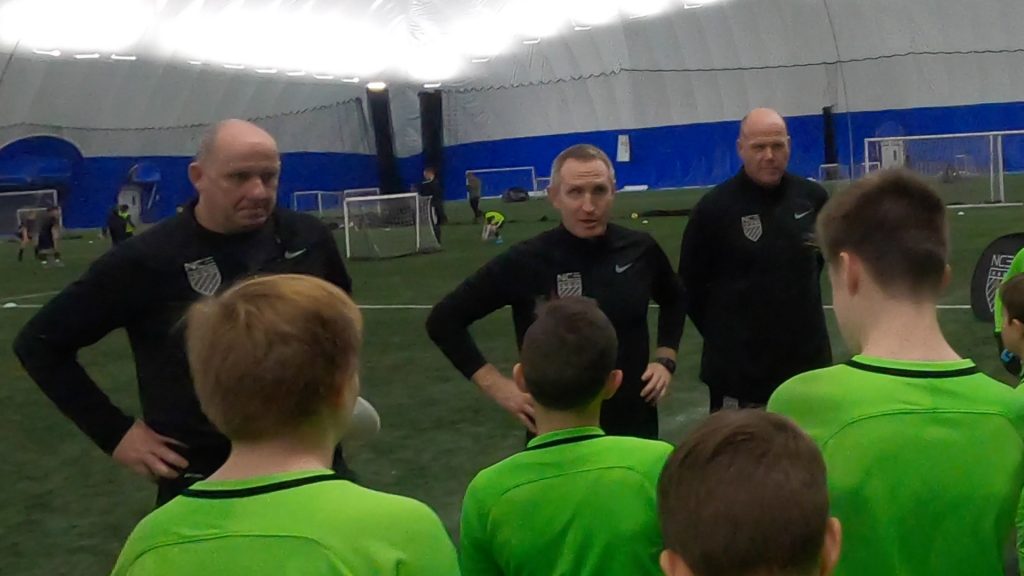 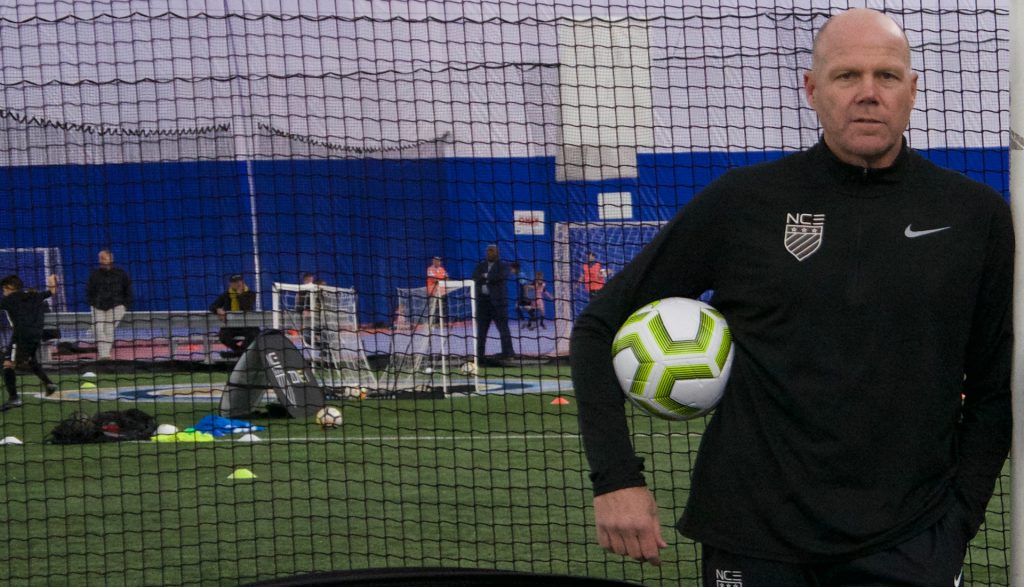 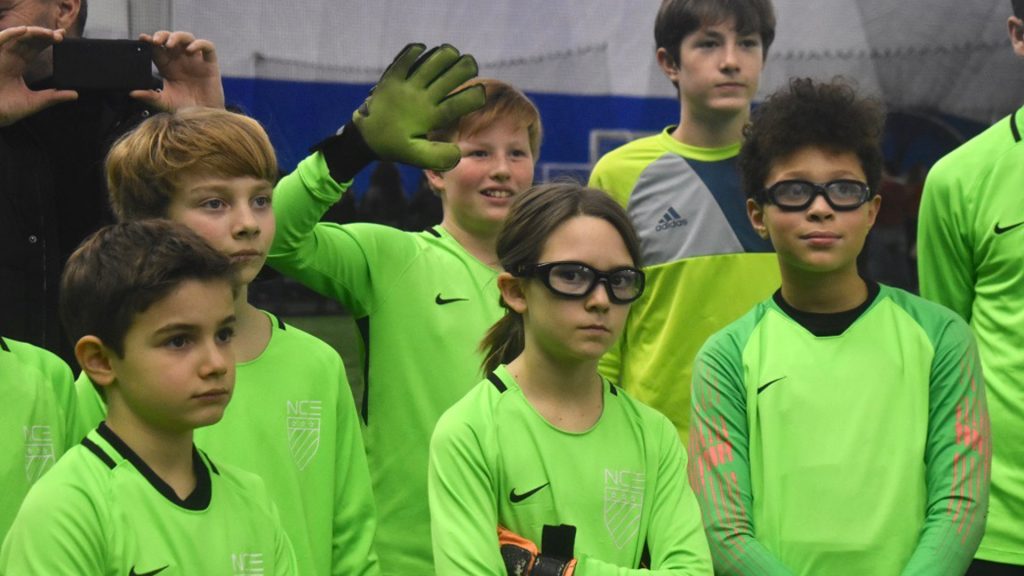 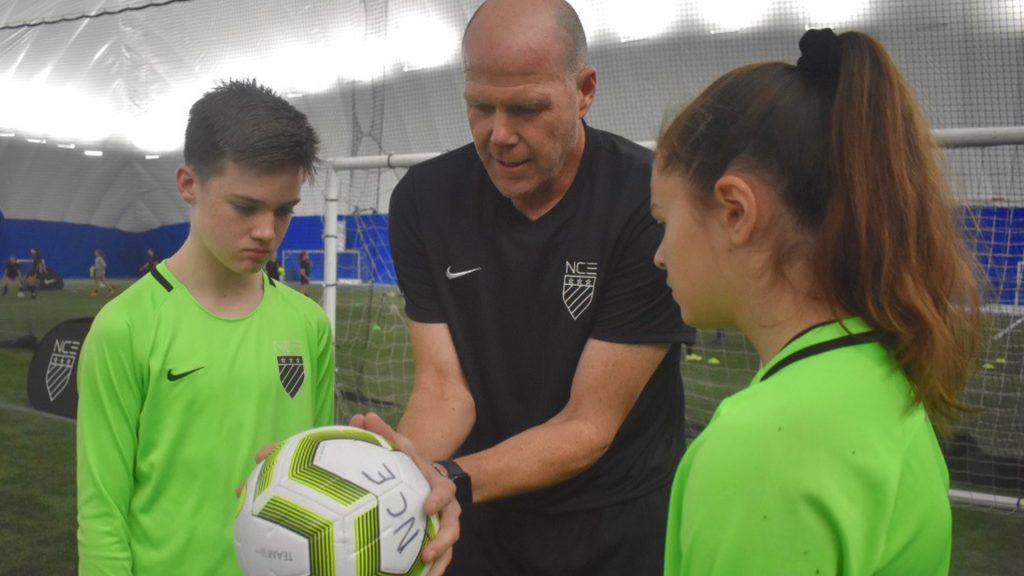 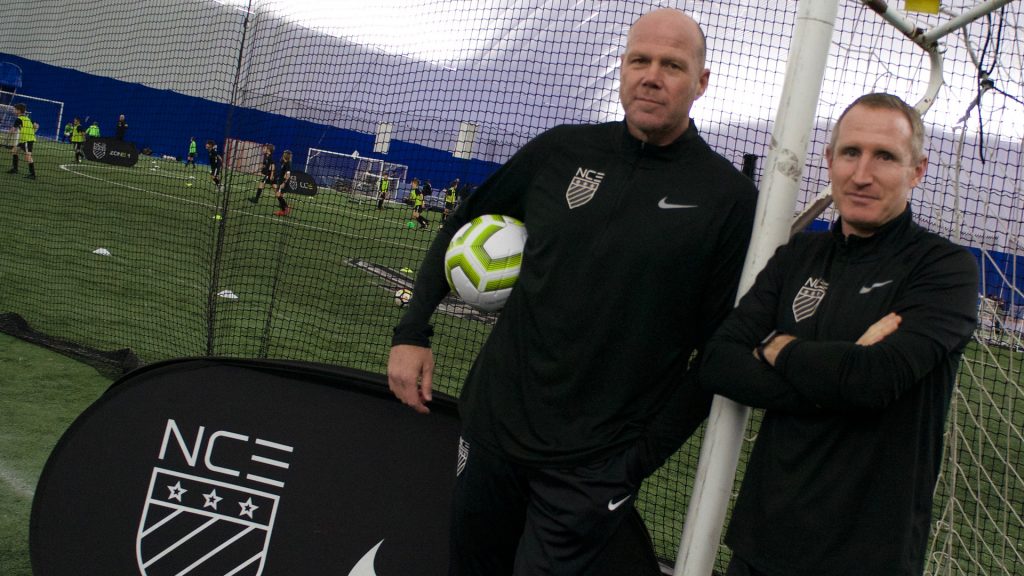 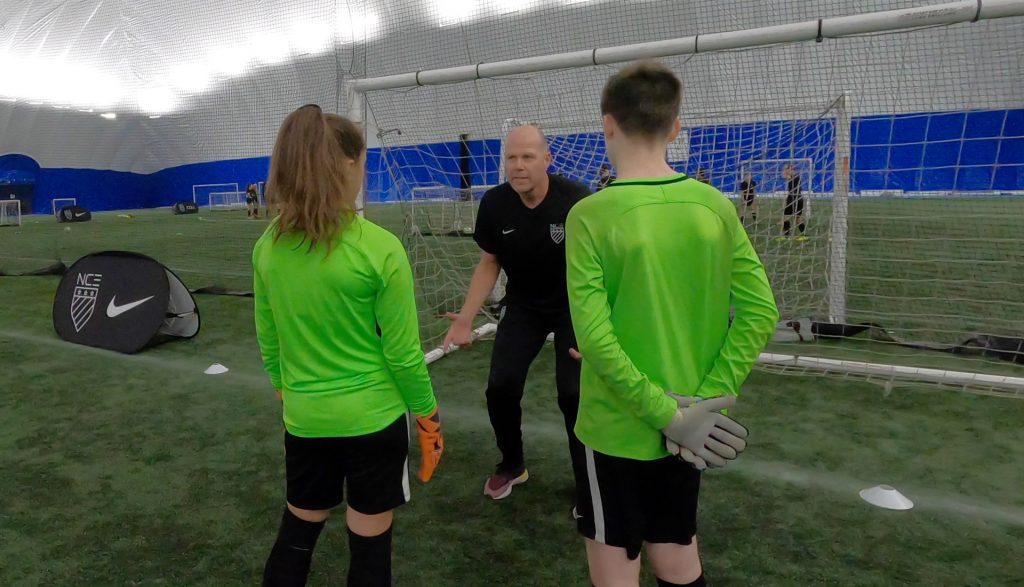 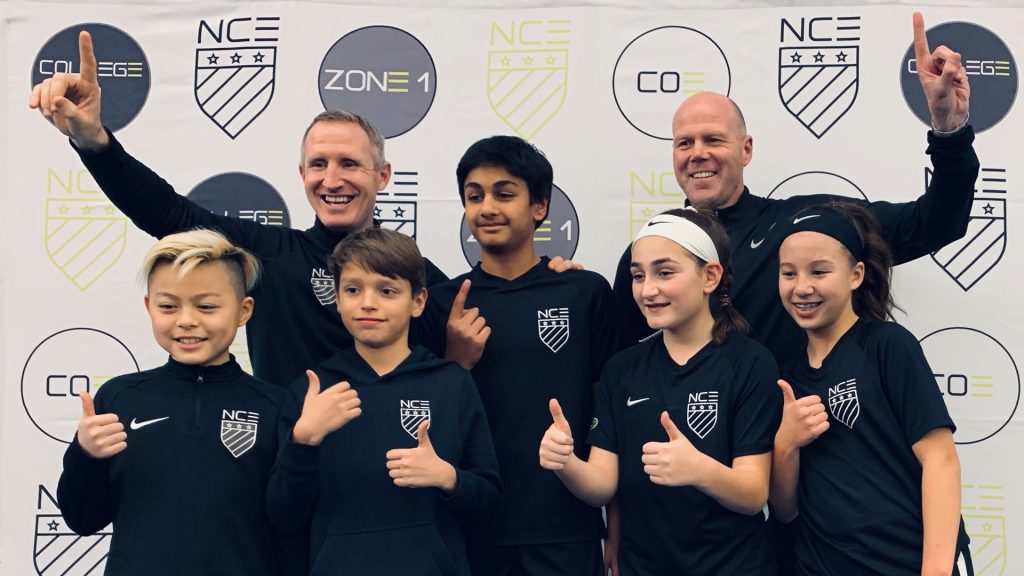 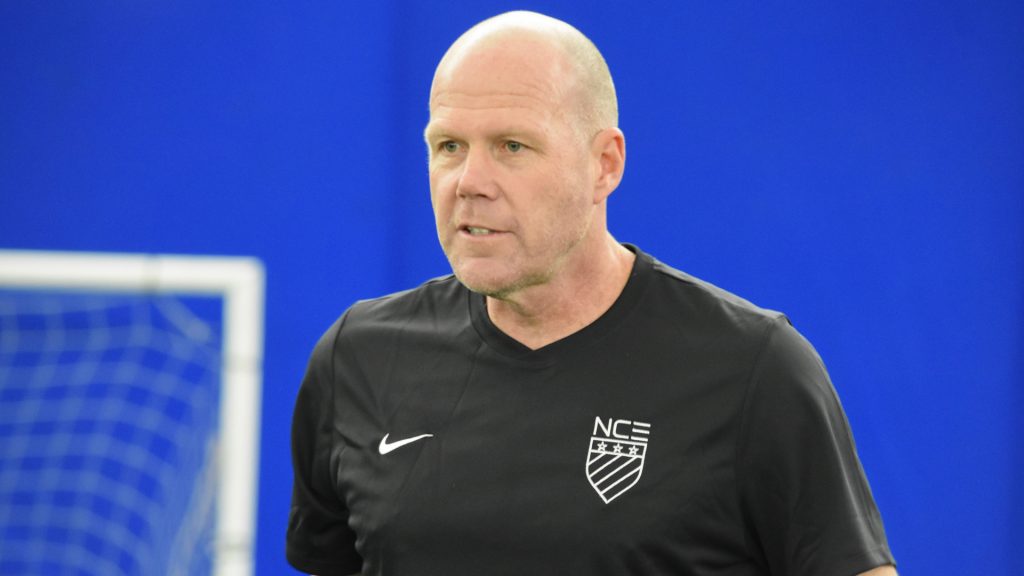 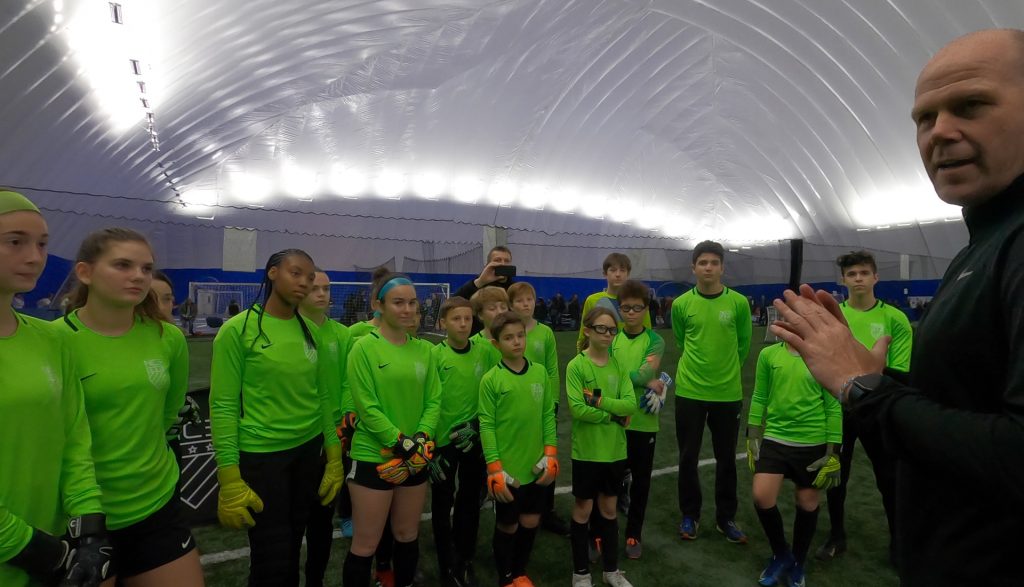