Fire At Ophir For Regional Finals

Fire At Ophir For Regional Finals

They were told to bring their ‘A’ game and they certainly didn’t disappoint!

NCE Soccer’s Regional Performance Tournament was created to showcase the cream of the crop – and it delivered on every level.

The 12-hour-long tournament was split into three sessions and involved players from across the NCE Soccer Regions.

“We set high standards at the National Centre of Excellence and, it’s especially pleasing as a coach, to be able to see compare our youngsters and watch as they strive for success.

“Competitive tournaments provide that added element of pressure, and it is great to see the change in some players when when they are removed from the safety blanket of a training environment.

“It also allows the boys and girls from different areas to make new friends and meet new people which they may go onto play alongside as teammates in our Select Squads.”

Teams from the North, West, East and Southern NCE regions played against each other in a six-versus-six format.

They played three 25-minute games with the top two teams in each group playing off in the final, and the other two competing in a third / fourth place play-off.

Well done to all those who took part! 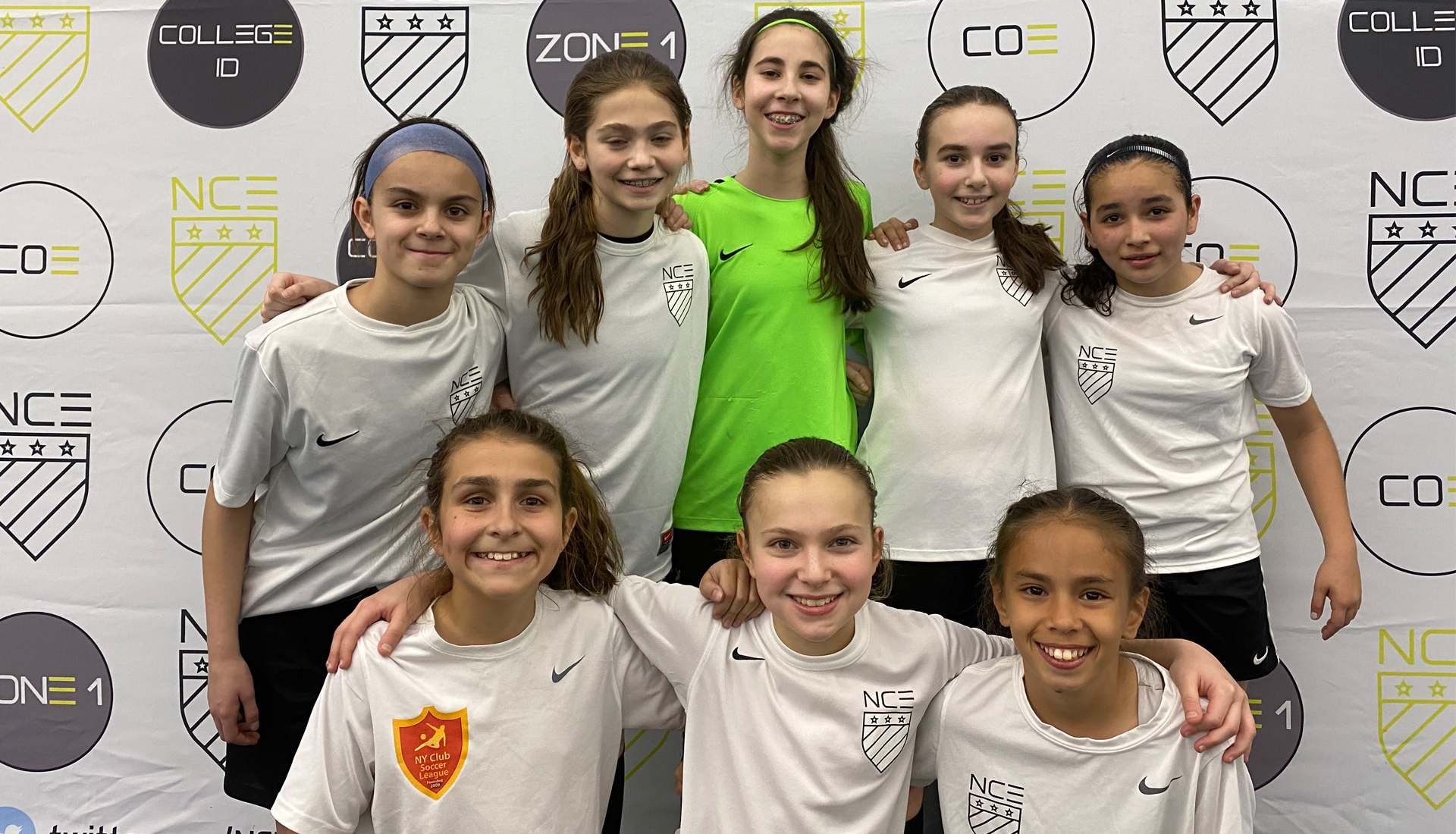 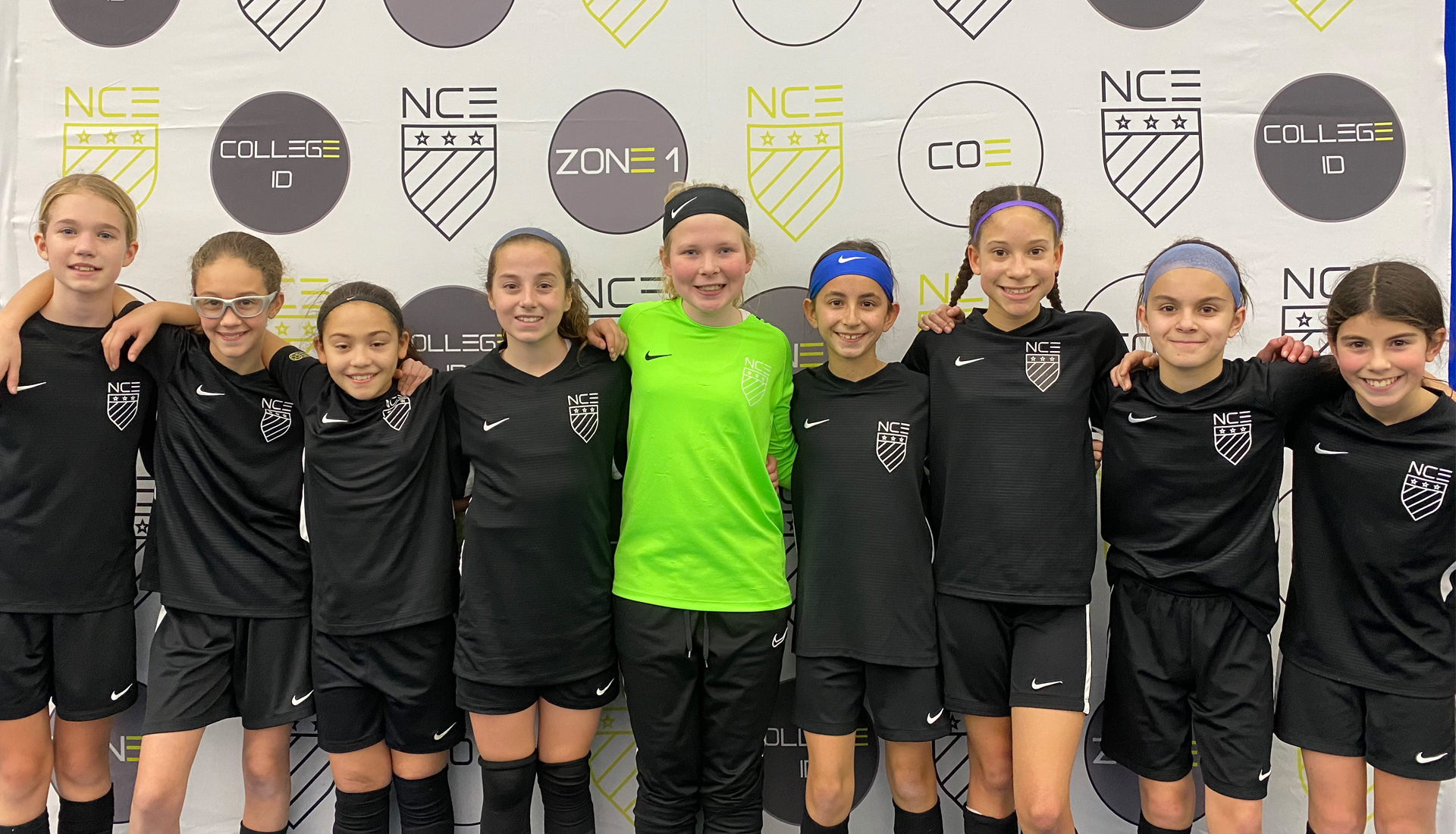 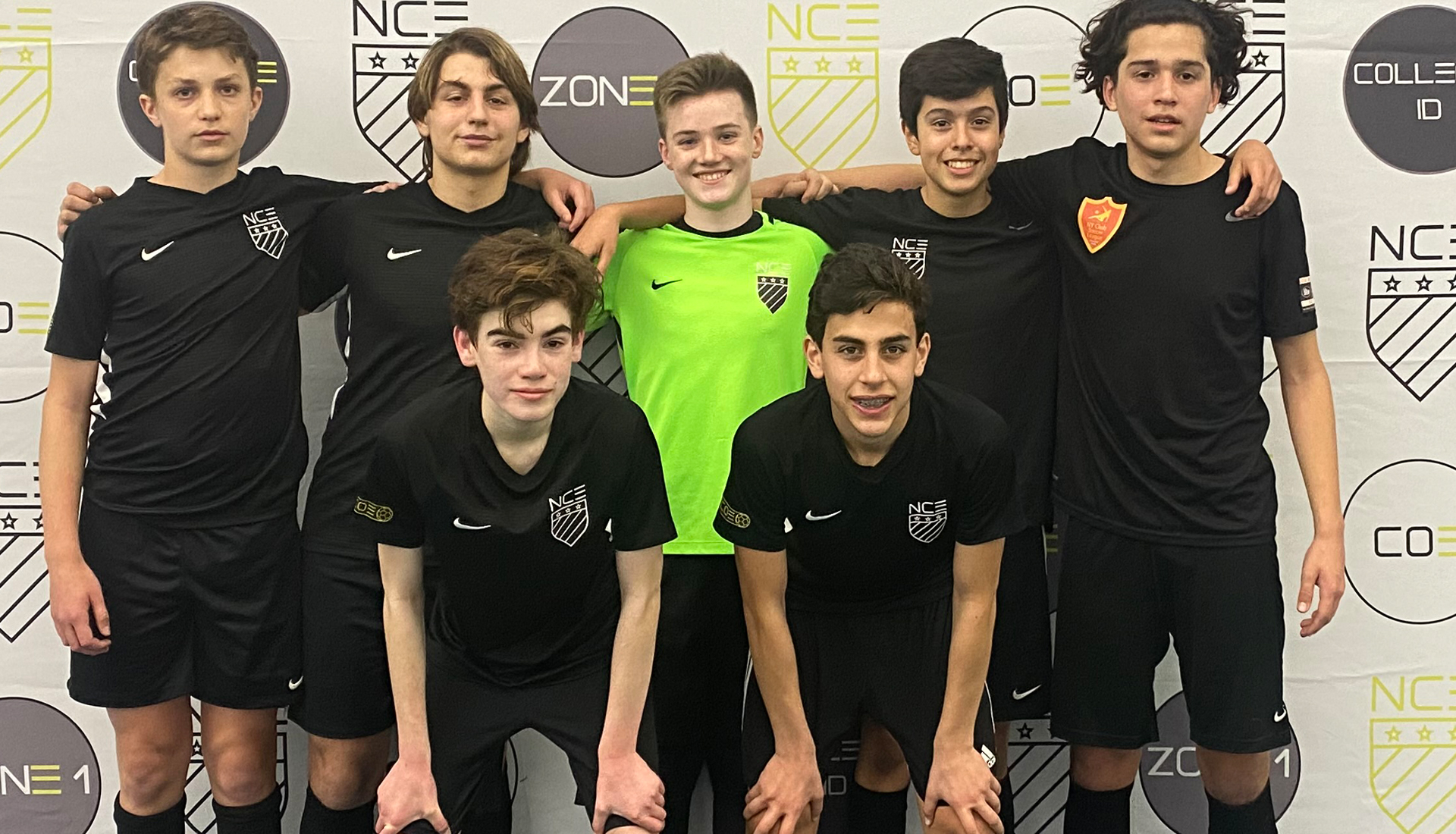 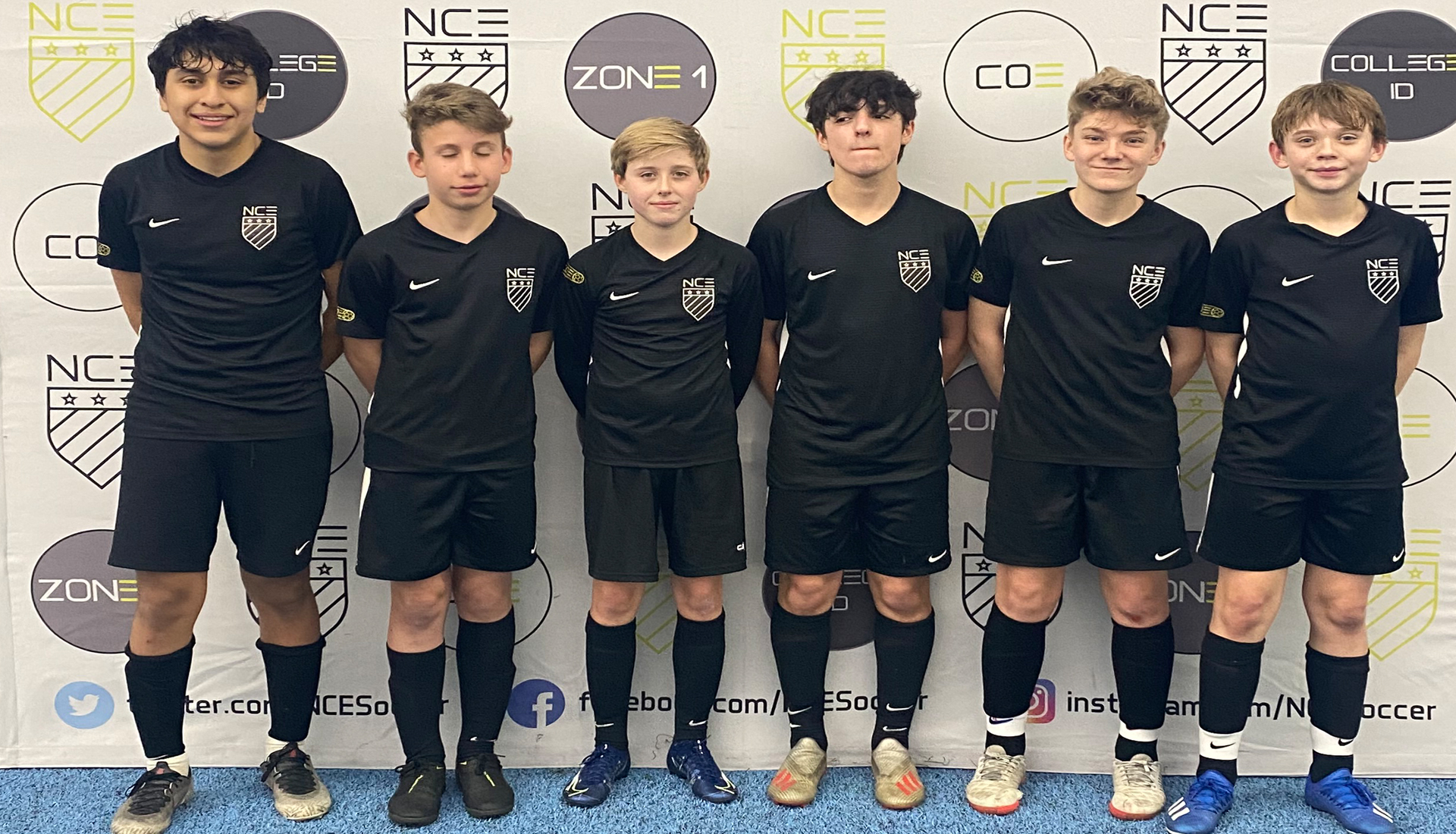 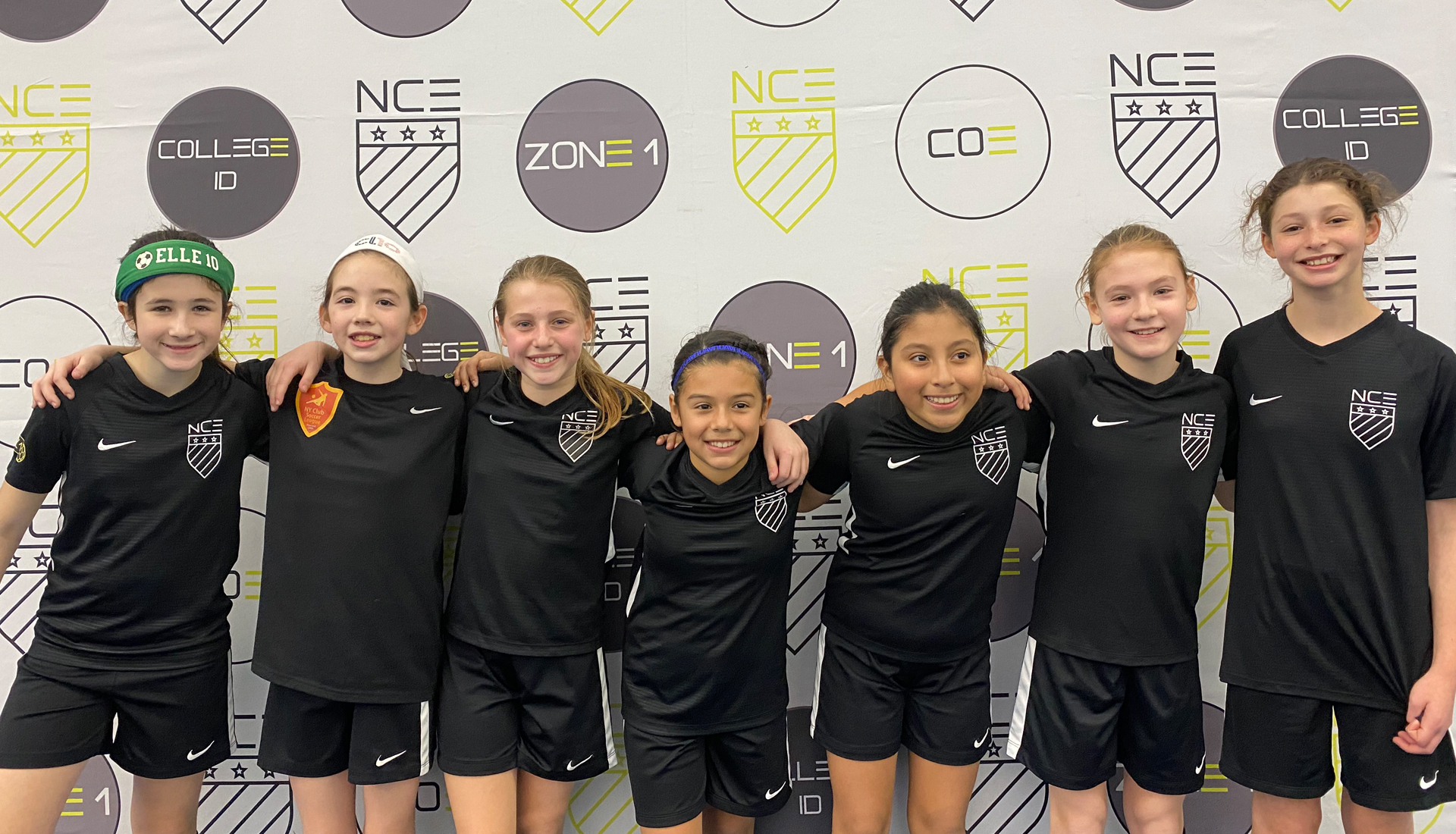 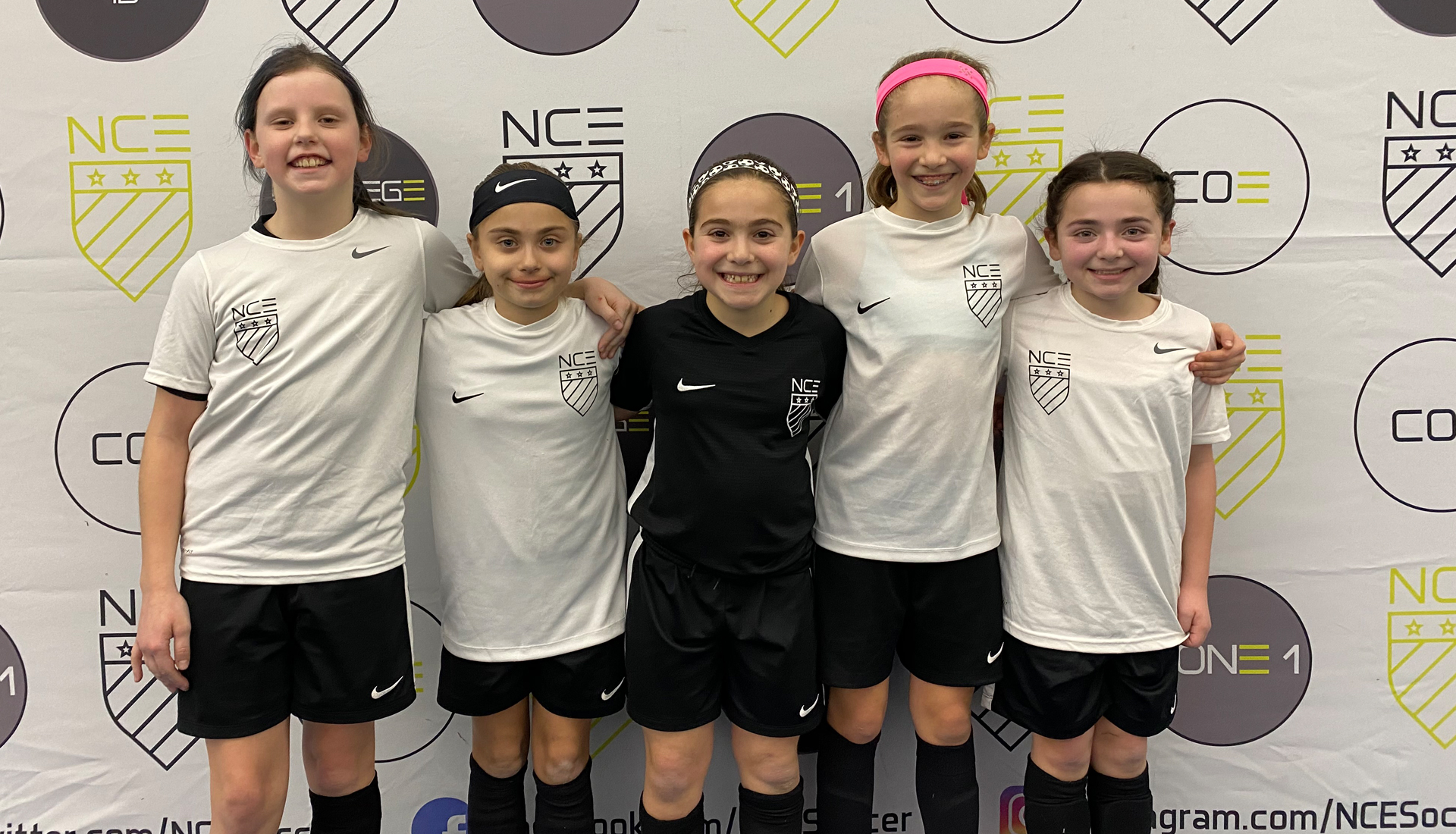 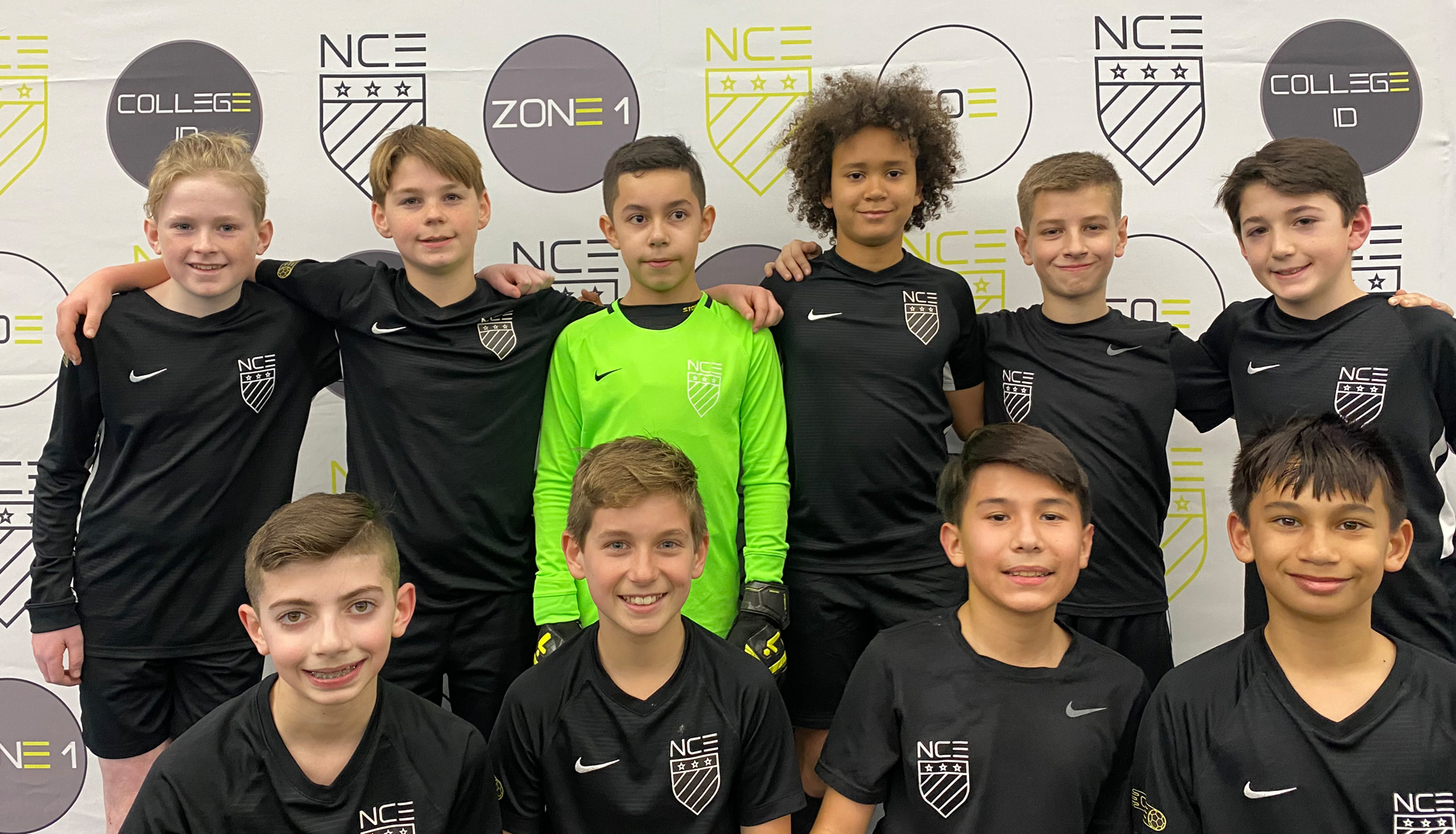 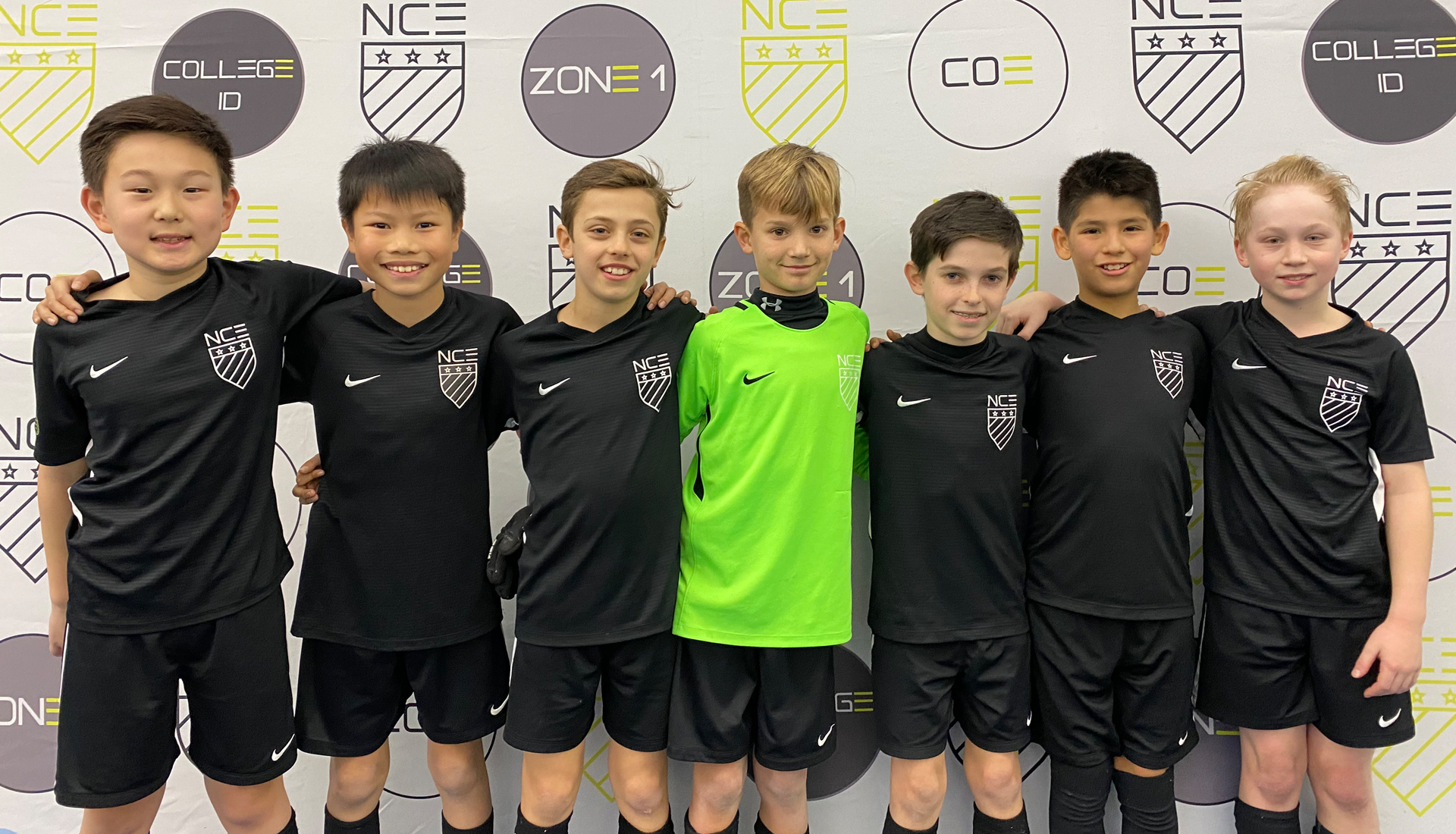 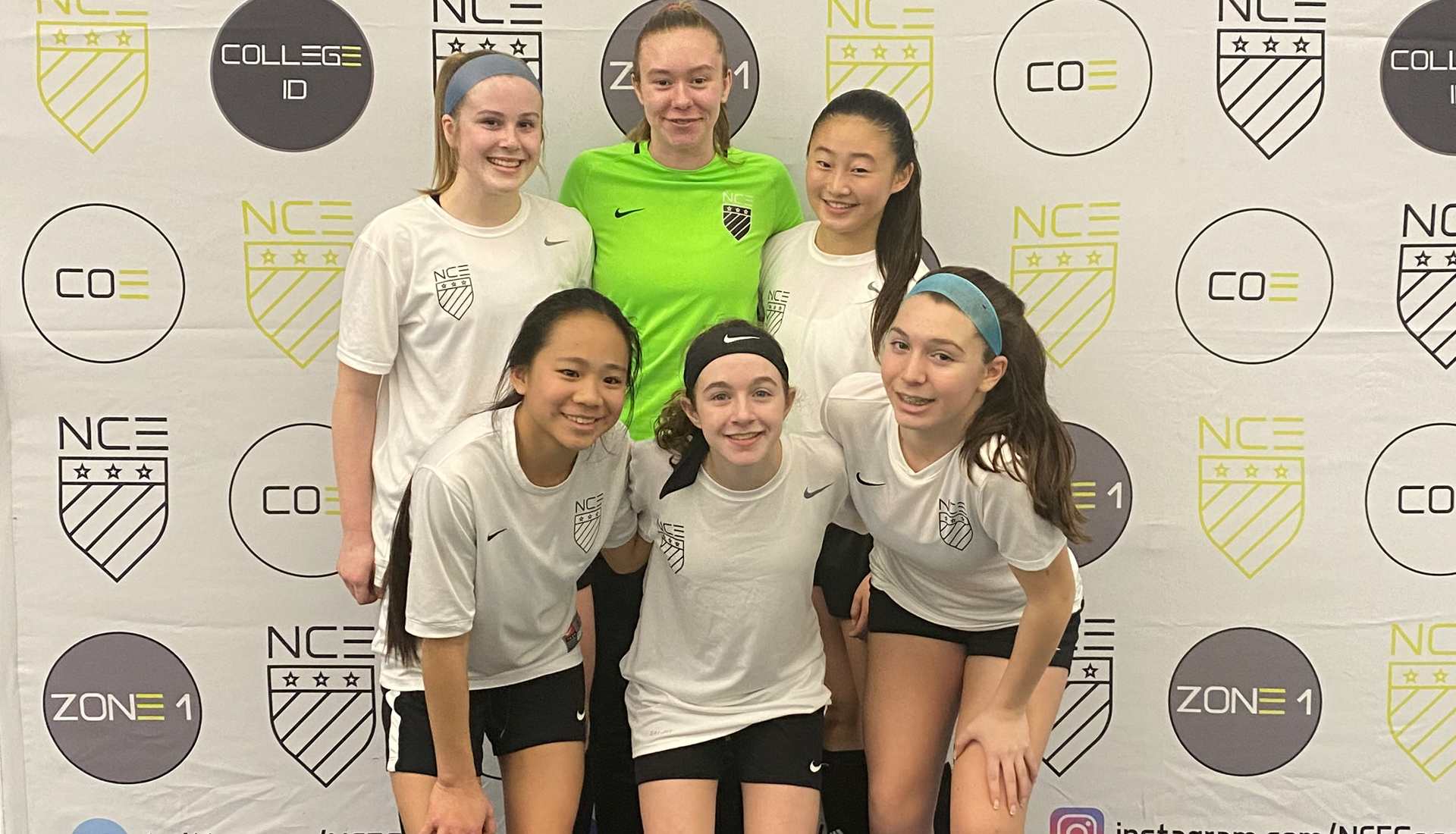 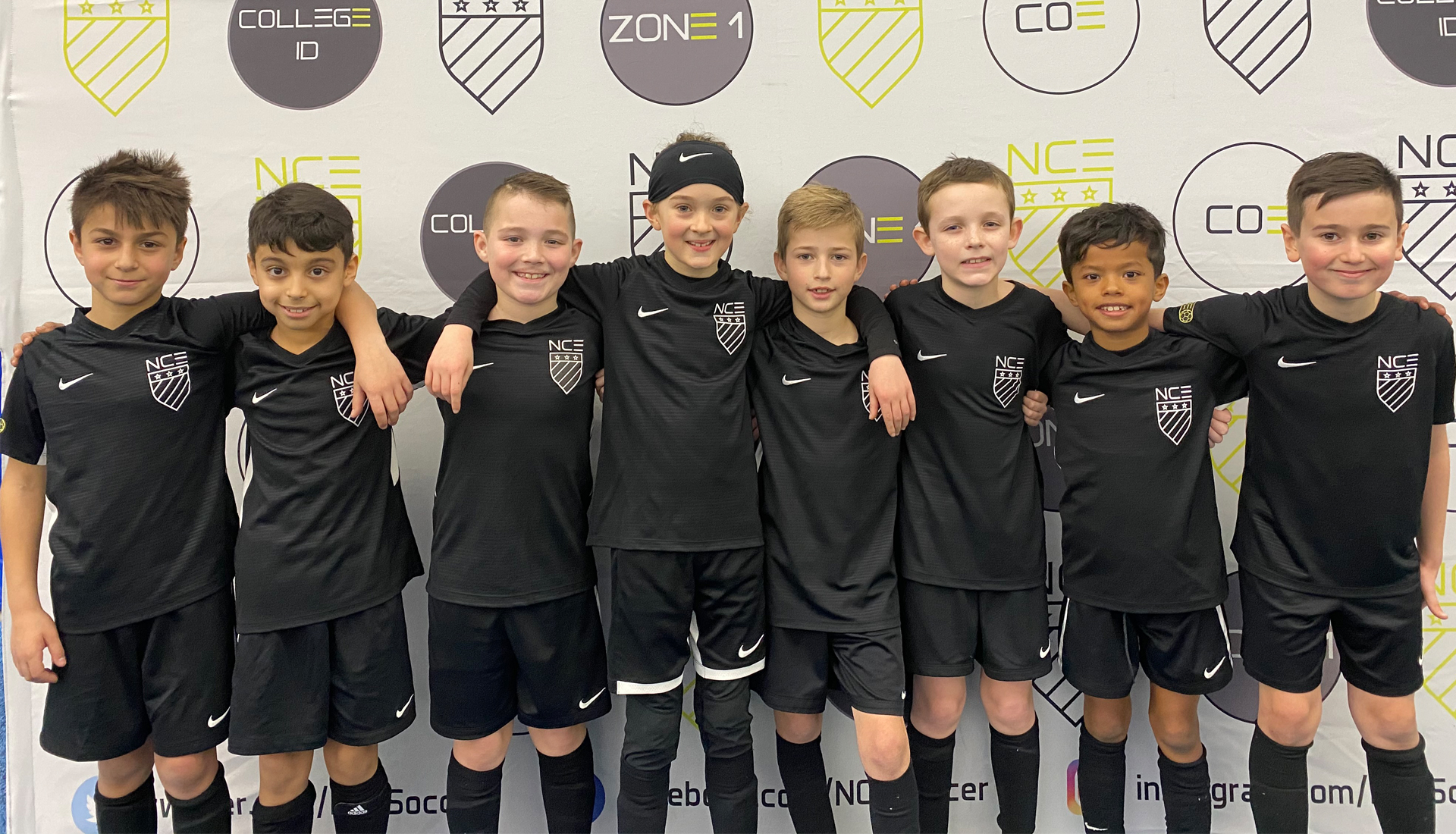 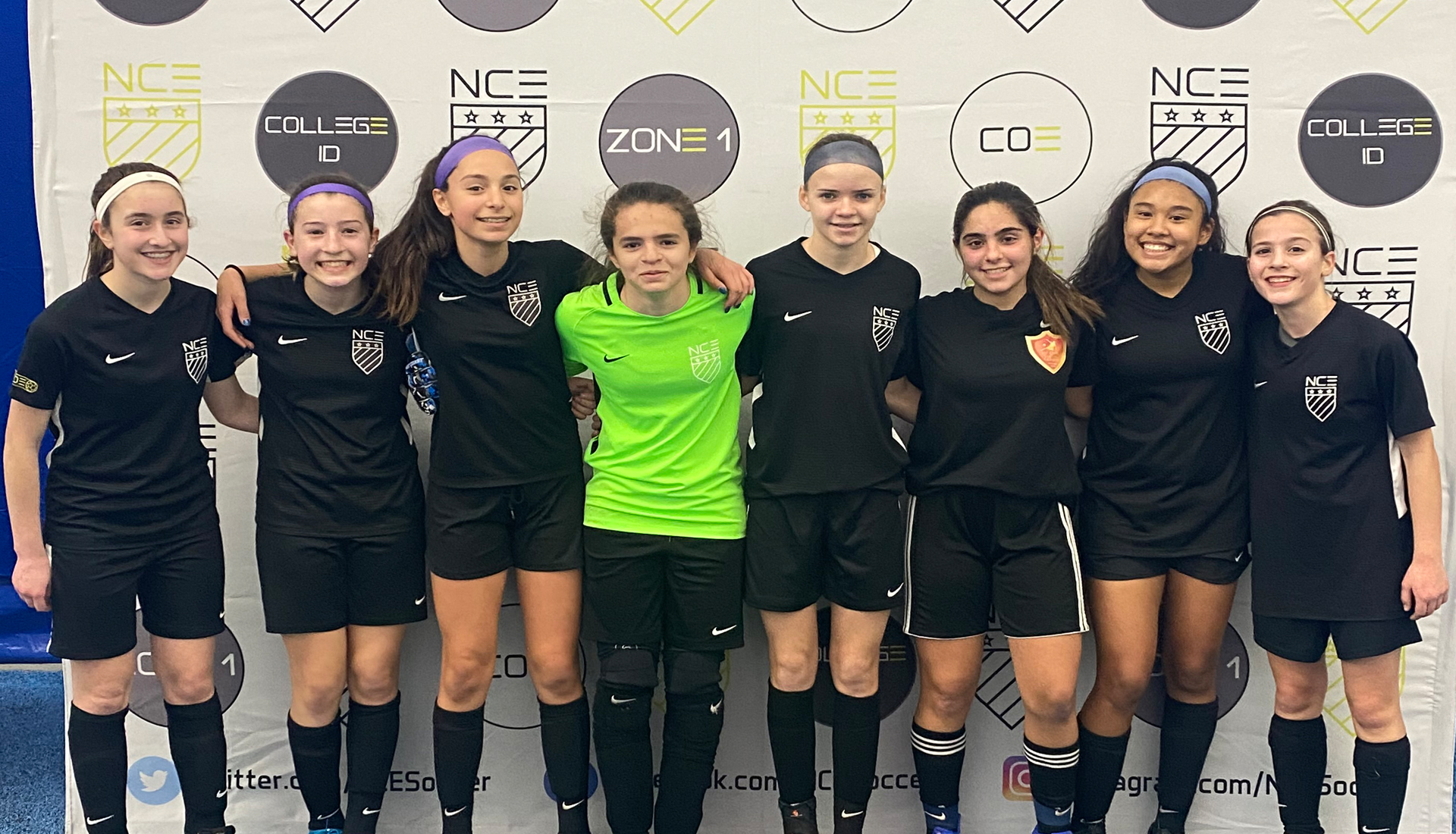 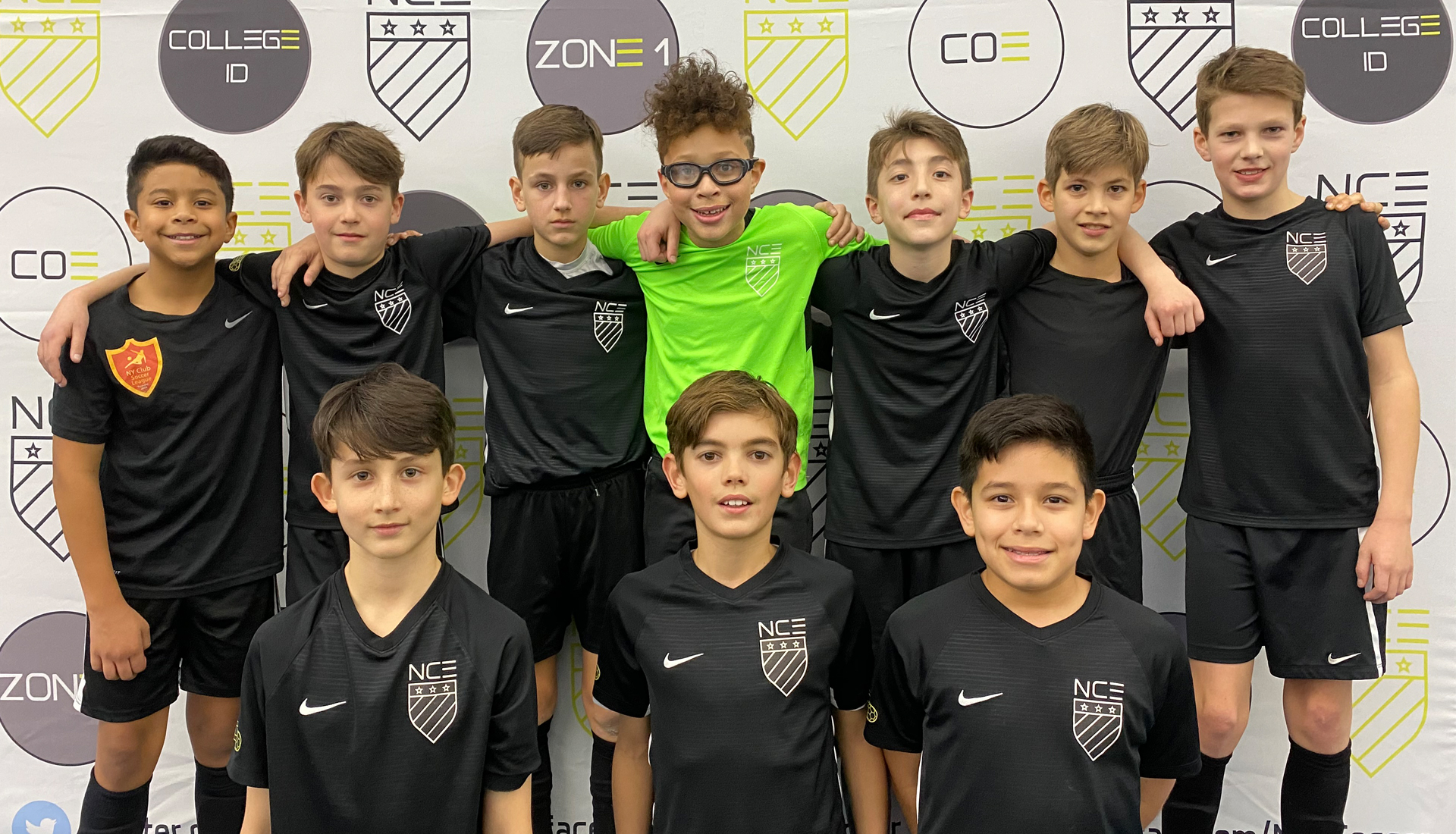