Why 1 on 1 Training doesn’t Deliver 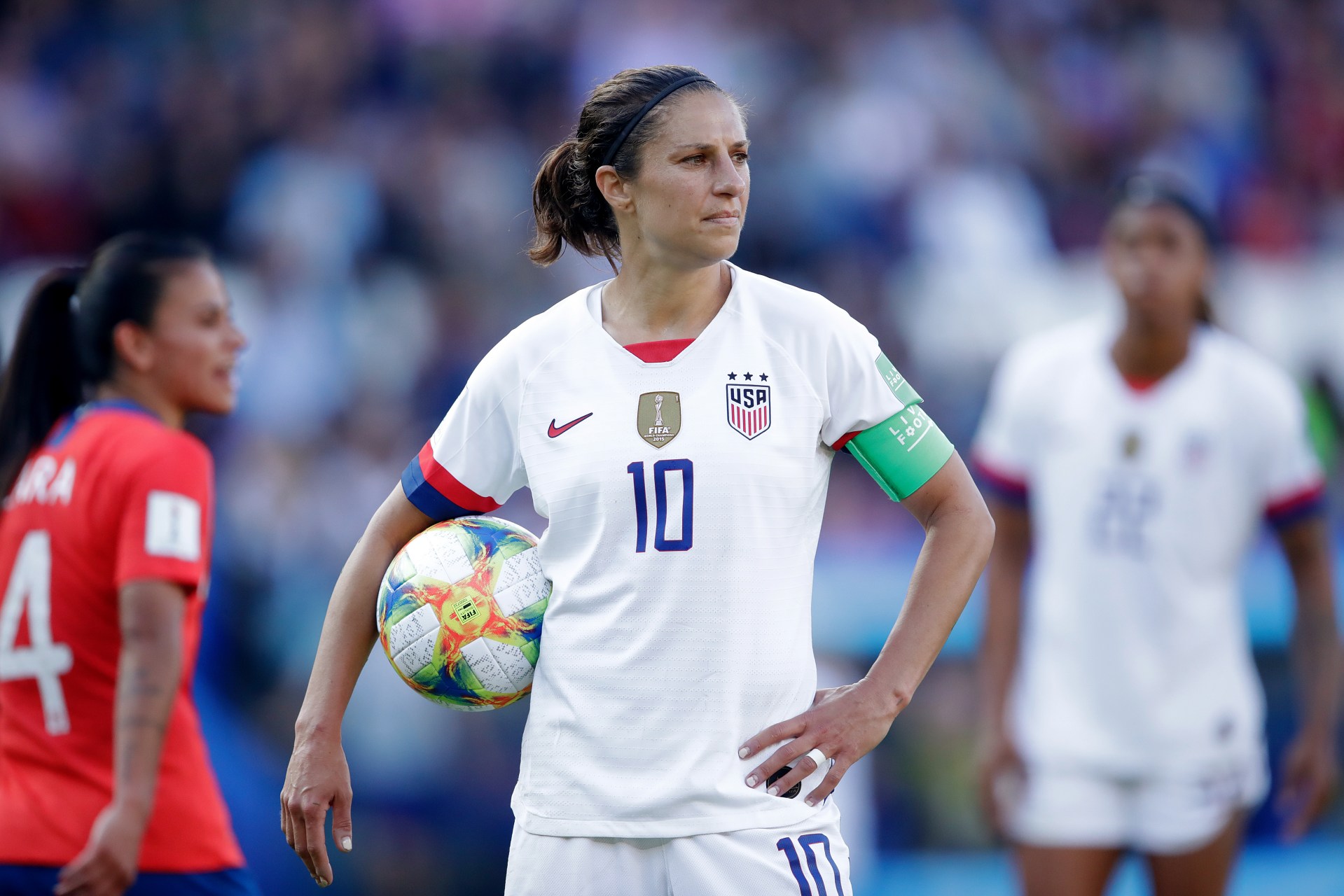 During the 25 plus years I’ve been involved with long-term player development, I’ve been fortunate enough to experience first-hand, how professional organizations from across the world, successfully develop world class players.

It has given me a deep insight into player development best practice and the methods used by clubs from across the world.

This experience shaped my understanding of the game itself and what it is at its core. My conclusion, football is fundamentally a game of decision making. One of the best coaches I worked with as a young player would constantly say during his sessions, ‘Football’s for thinkers.’

As a young player, you don’t grasp the magnitude of this statement. But if you think deeply, playing the game is about processing information and making decisions based on that information.

The best Players gather the most accurate information, make accurate predictions about the future state of the playing environment and make the optimal decisions based on that information.

They have a menu or list in their head at all times. Top of this list is the question, can I score? From this list there is branching logic. If the answer is yes, the next question might be, when can I score? Then, where can I score? How can I score? etc, etc, etc. Every millisecond, the environment changes, a new set of questions arise, and new predictions and decisions must be made.

As a coach we’re taught the 5 W’s, who, what, where, when and why. These provide a guide that helps coaches create game like situations, in the more controlled environment of the training session. They are used to define exactly who we’re working with, where on the field the action is taking place, what phase of the play this is taking place in (For you football nerds –  Attacking, defending, Transition to Attack, Transition to defend), what we’re trying to improve and why this will help the players. See the NCE Session plan page for practical examples of this. Training sessions should ultimately be designed to prepare the players for the game. The game is the ultimate test of a player’s decision-making processes and this process is never made in isolation.

Players operate in a chaotic environment, with opposing players and teammates constantly shifting position. The state of the game, the players location on the pitch, environmental factors, principles of play and tactics all influence a player’s choices.

Over time (If coached effectively) the pictures that the players see become more familiar, based on their experience of certain situations they are better able to predict likely outcomes.

The faster, more reliably a player can gather information, the more accurately they can predict the future and make decisions to exploit that future state, the better the player becomes.

‘A session that does not challenge a player’s decision making, is not a valuable session.’

In a 1 on 1 coaching session, the vast majority of the important variables that influence decision making cannot be recreated. A player will work in isolation with a coach and maybe use mannequins or cones as defenders or teammates. The exercises the player will perform are not real, they’re not game like and ultimately it will not challenge their decision making. A session that does not challenge a player’s decision making, is not a valuable session.

In the player farms that professional club academies have become, there is little or no 1 on 1 player training. Clubs throw millions of dollars into honing their player development processes, in the hope of producing players of the highest caliber, to sell or utilize themselves. These processes are logged and continually analyzed to maximize efficiency.

Many clubs realize that in any given year group there may only be 1 or 2 players with the realistic chance of progressing into the first team, yet they still have youth full squads. They don’t remove all the other players with less chance of making it, save thousands of dollars in costs and leave the top-rated players to train in 1 on 1 session each day. They know that this is not the way to create a player. Their carefully developed training programs are married with games programs, to create the optimal environment to build a player. Less promising players are used as tools to help improve the few that they think have a chance. Clubs recognize that testing decision making, in game like training sessions is the key to creating a top player.

Having said that, pre-habilitation and physical conditioning programs, psychological and nutritional advice is all individually tailored at pro academies. These principles are unique to a player’s biomechanics, genetics or individual lifestyle. The football training, however, is rarely, if ever conducted in isolation. 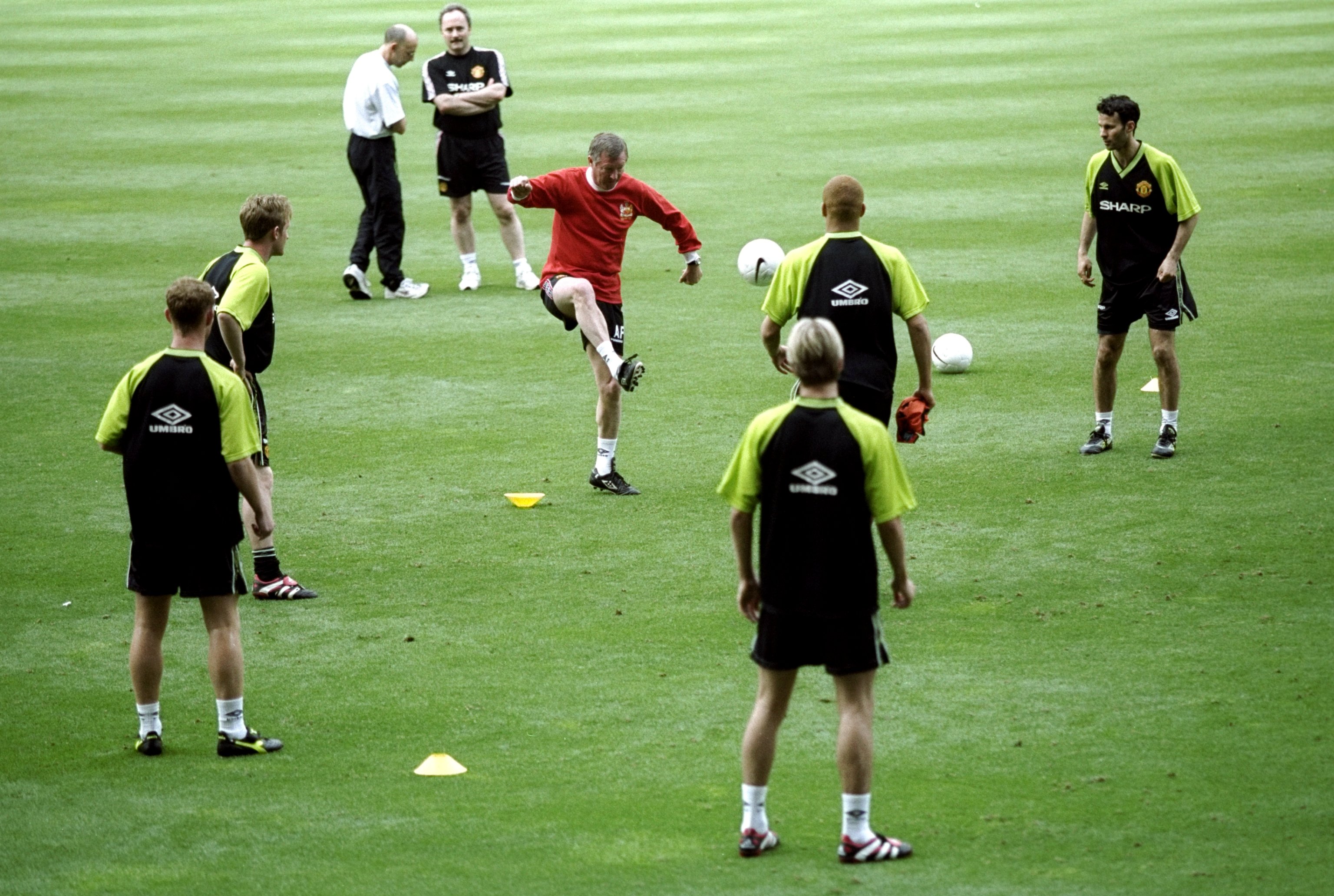 Something that also causes confusion amongst parents is the fact that the best players do go the extra mile and often train on their own.

The class of 92, who I watched develop at Manchester United, famously practiced alone or in pairs. David Beckham constantly practiced his free kicks and the Neville brothers played long passes to each other with their weak foot, regularly after training.

These extras, always performed without a coach present, were useful at honing individual techniques, but the effectiveness of training like this is severely limited. Paul Scholes for example was arguably the player with the highest soccer IQ of his generation. His football IQ was not developed practicing his shooting against Kevin Pilkington and Raimond van der Gouw after training each day. Instead it was honed playing against physically superior players, in game like training sessions that required superior awareness, foresight and optimal decision making to prevail. After all football is for thinkers and Paul Scholes epitomizes this declaration!

I hope this piece provides a little insight into my personal beliefs and why NCE Soccer’s training sessions are structured the way they are. It raises hundreds of talking points that I hope to answer in other articles on the website and in our newsletter, Beyond Soccer.

If you’d like to discuss the above topic further, please feel free to join me on Twitter where I’m sure this subject will be expanded. @JCurtisSoccer