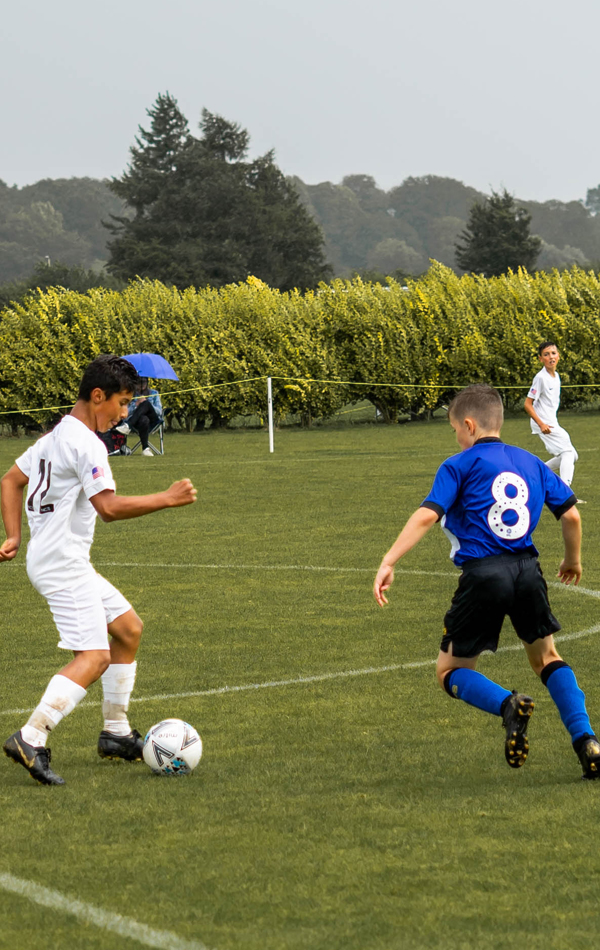 NCE Soccer has particularly strong links with English football given our Premier League background and we will participate in three international tours to England.

NCE Soccer will travel with a Select Boys Squad to England in February for a week long Pro-Pathway experience and then, in the summer, return with SEVEN squads to compete in the International Academy Tournament.

We will travel with both boys and girls teams to take on some of the world’s best academy teams. 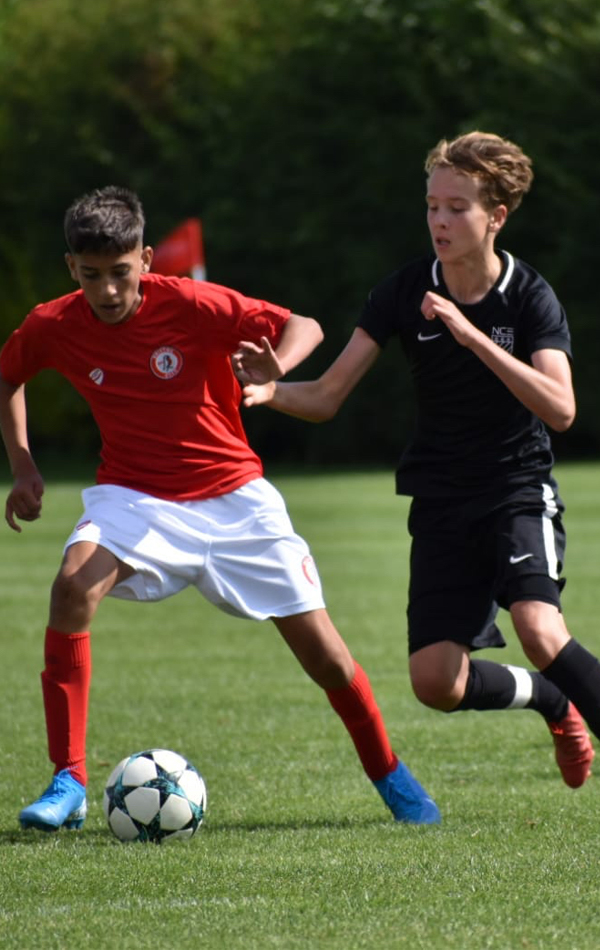 NCE Soccer will travel with 36 squads to the North West of England to face some of the best young academy players in the UK.

The week-long tour will see two boys High School teams (2005 & 2006s) flying to the North West of England to take on the best academy players in the country.

Both squads will play and train with top academies including Fleetwood Town’s International Football Academy and Salford City.

They will be treated to a VIP behind the scenes tour at Old Trafford, home to Manchester United and at Manchester City‘s incredible Etihad Stadium.

Each squad will play three competitive matches against top teams and sample life living as a professional and potentially catching the eye of top English Academy clubs.

For more information on the Select Pro Pathway Tour click this link. 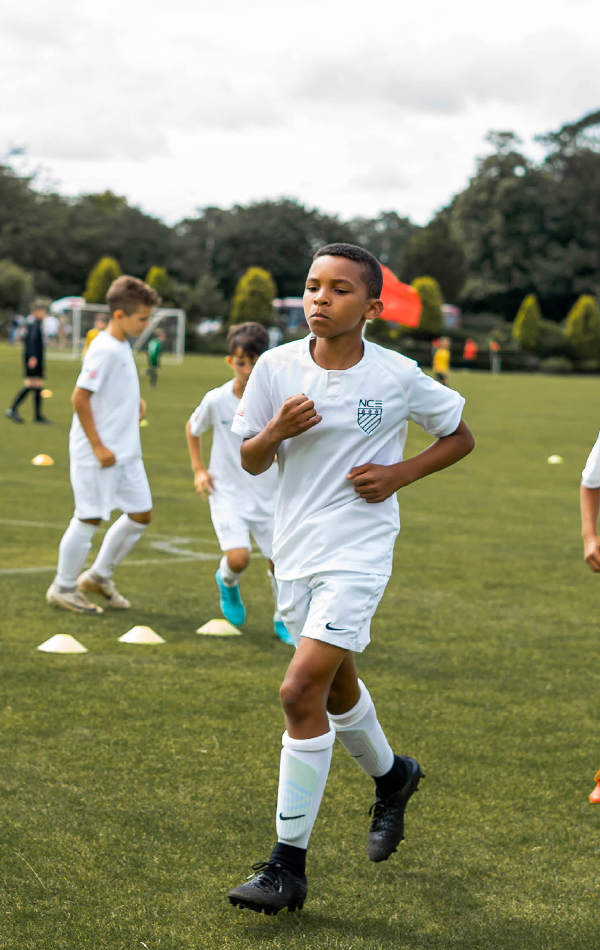 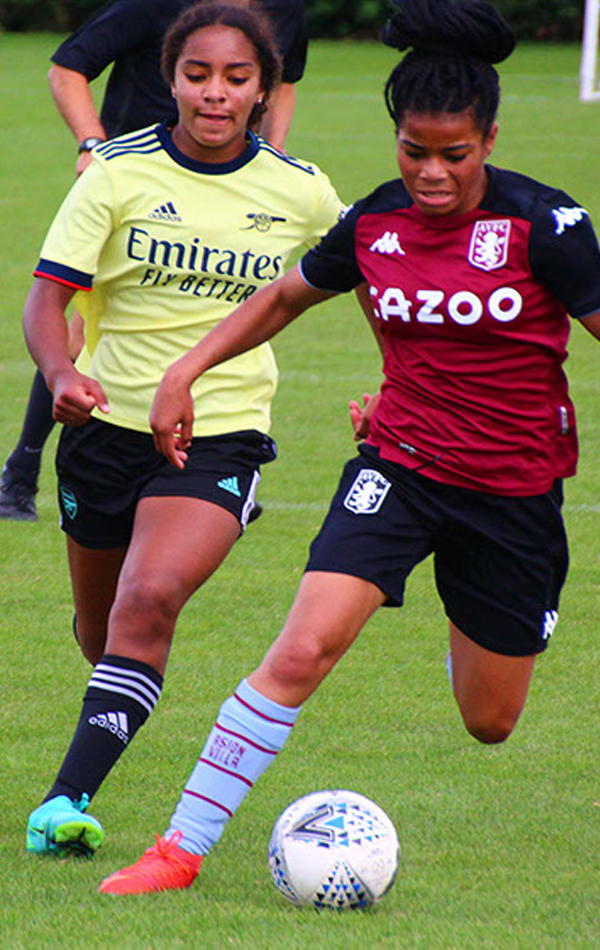 NCE  Soccer will participate in a bumper Summer of Soccer with a Pro Academy Tour to England in the Summer.

We will effectively run four tours over three weeks with different age groups flying in and out between July 27 to August 15th.

NCE Soccer will travel with BOTH boys and girls for the first time to compete against the best teams.

They will take on the Premier League’s elite teams including Manchester United, Wolves, Leicester City, Arsenal and Aston Villa.

Players will stay and train at Oakham School and Uppingham School in Leicester with each squad playing, training and competing against top class opposition.